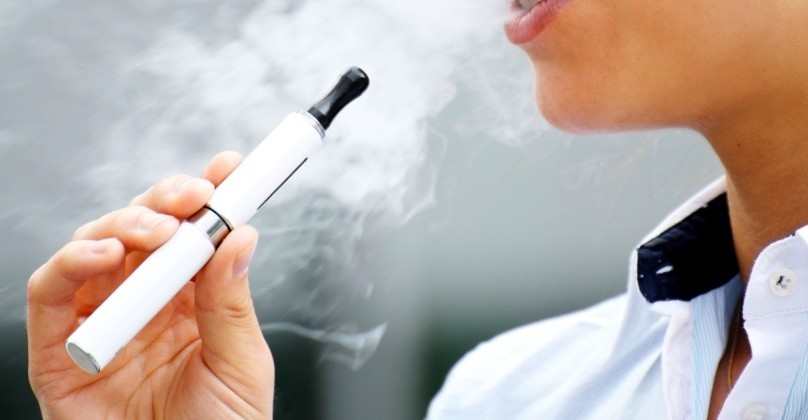 So ever since they banned smoking in pubs, clubs, and restaurants in the UK, it has become a less and less appealing activity. Smokers have to battle against all the obvious health messages on the packets and in the media about their unhealthy habit. But now they also have to battle the cold, and wind and rain as well. This has lead to a lot of people giving up or finding an alternative to traditional cigarettes. If this is something that you are interested in, then read on for a look at all the options for smoking cessation.

So, some people decide that they no longer want to smoke anymore and quit cold turkey. Cold turkey is a term that means they have no help at all. They just choose to stop. While this is an enviable way of doing things, it requires a bucket load of stubbornness and willpower. It is also not very successful.

Unfortunately, the nicotine in cigarettes is addictive. As the levels in your system falls you will start to get some nasty withdrawal effects. These can include cravings, changes in mood and concentration problems.

To deal with these withdrawal effects, many people choose to use nicotine replacement therapy to help them. These are available in a number of forms such as patches, lozenges, and sprays. The idea behind this is that they decrease the withdrawal symptoms. So they help to strengthen your willpower and enabling you to resist them temptation to smoke.

These have been shown to be very effective in studies, especially with the addition of being part of a support group.

Before you disregard this as a lot of hokum, hypnosis can really work for some people. Especially if they are trying to give up, maladaptive coping techniques like smoking. If you smoke in part to control your appetite or manage stress in you, life hypnotism may be able to help you cope with those things in a more positive way.

Hypnotism works by accessing the subconscious and leaving healthy suggestions there. So it strengthens your conscious desire to quit.

A fairly new aid to smoking cessation on the market is vaping. Vaping is a way of getting your nicotine fix through an electronic cigarette. The nicotine is combined with water vapour to give it a realistic smoke like experience. But all of the nasty harmful chemicals that are added to tobacco to make it burn are left out. You can find out more here.

You can get different strengths of nicotine that you buy, so you can gradually decrease the dose until it’s at 0%. Then you just have to deal with habit side of the addition, not the nicotine withdrawal.

Of course, some people choose to use books like Alan Carr’s, Easyway To Stop Smoking. These often work in a similar way to hypnotism as they reinforce the negative side of smoking and highlight the positive side. Although it is interesting to note that Alan himself choose hypnotism to be cured of his cigarette addiction!