An Awesome Guide To Workplace Professionalism For Employees 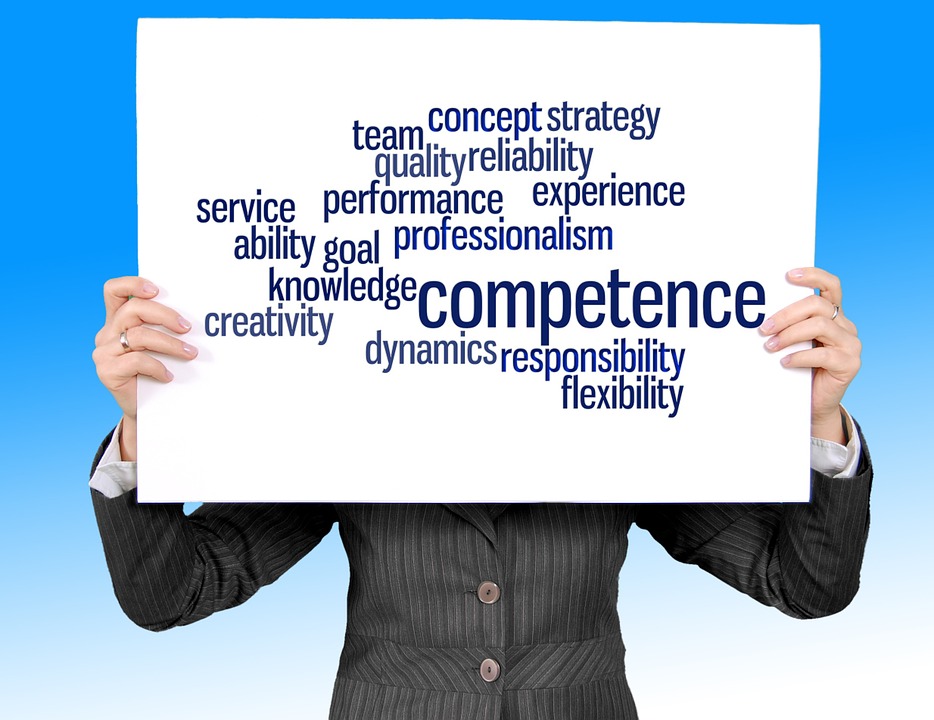 Often, we see professionalism as a responsibility that employees must bear. And, although it’s true that the big bosses have a lot to answer for, they aren’t the only player. As the saying goes, it takes two to tango, and tango we must if we want to enhance our careers. You see, employers love the employees that look and act the part as they are great business representatives. Plus, the hierarchy doesn’t have to worry about holding their hand or fixing their mistakes. The result: they are the ones that are in line to get the promotion while we stand still.

So, professionalism is a big factor, and we have to be or at least seem more professional in the workplace. Still, it isn’t as easy as flipping a switch like we are turning on a light bulb. To grow, we need to know the how to develop into the role. The good news is the tips that we desire are in a list below. All any of us need to do now is take note and implement them into the workplace. Good luck!

Work starts at 9 am on the dot. That doesn’t mean 9:01 am or 9:02 am – it means 9 o’clock. Our ability to turn up on time is a big deal to employers because it’s an insight into the worker’s mind. In basic terms, the bosses can tell which people take their job seriously and which ones aren’t too bothered about punctuality. How? It’s because the people that turn up early or on time are ready to be productive. The employees that show up late, no matter how late have their minds elsewhere. Plus, it’s a sign they lack organisation skills, which is a red flag regarding a promotion. If we start and finish on time every day, we’ll reap the benefits.

Professionalism isn’t only about performing like a professional. No, for people to see us in a different light we have to dress the part too. It shouldn’t come as a surprise that the industry places a lot of emphasis on looks. Not only do the looks of their workforce reflect on the company, but aesthetics are also a feature of today’s society. Therefore, sharp business attire is a must for anyone that wants to change their image. Even if our work doesn’t change, the impression that we will give to the hierarchy is a strong one. They will think, ‘God, Joe Bloggs is taking their job seriously,’ which means said person will be in their minds. Plus, it’s such a small change for something that has a huge effect on a career that it’s well worth a try.

It’s amazing how many companies struggle because their employees are selfish. The problem is that they have the answers, but they aren’t willing to share. You see, most of us like to play office politics and take all of the credit instead of helping others in need. Although office politics are necessary, providing colleagues with a platform is also important. From the boss’s’ point of view, it shows them the person is mature enough for more responsibility. And, it’s also a managerial quality that they desire in promotion candidates. So, if we see people in trouble, we should offer a hand instead of watching in happy anticipation.

Do you know what the top dogs think about the workers who thrive on office gossip? They believe that they’re not fit to hold more power as they’re more concerned with rumours than work. A professional employee always puts the job first and rises above petty arguments. That’s why most of us never see our managers by the proverbial water cooler. As a person of standing, they know they can’t fraternise with the rest of the workforce. Plus, most managers have to be impartial, and the people that play politics aren’t unbiased. Are they the people the company wants in charge of making decisions for the welfare of others? Of course they aren’t because their motives aren’t pure.

Employees can bend the rules, yet they should never break the rules. For anyone that doesn’t understand that statement, it’s simple. Breaking a rule is a mistake that the company will treat with disdain. After all, they created the rules for a purpose. However, they aren’t as strict when workers bend the rules, mainly because they don’t cause them problems. Reaching for a file on a high shelf, for example, isn’t going to do much damage. With that in mind, it’s essential to know which rules to set in stone and which are flexible. HR recruitment specialists believe this method makes and breaks careers as it helps avoid trouble. The reason is that professionals get the job done is because they understand the grey areas. As a result, they are the people the bosses turn to when they need help. The last thing the company wants is a string of complaints due to non-compliance.

Get The Job Done

It sounds obvious, but getting the job done isn’t synonymous of the average workforce. Due to varying factors, lots of employees waste time during the day and forget about their primary goal. For example, they might be tired or browse the internet instead of being productive. Although the odd day is fine, this attitude becomes a problem when it happens over and over again. In the end, it creates a backlog of work a mile high, which isn’t a good look. All a manager has to do is walk past a desk, and they will notice excess. The first thing they will do is question our ability to do our jobs, and then they’ll look at giving us less responsibility. From a career perspective, nothing could be worse because it signals a lack of trust.

Professionals have a lot of qualities, and being trustworthy is one of them. 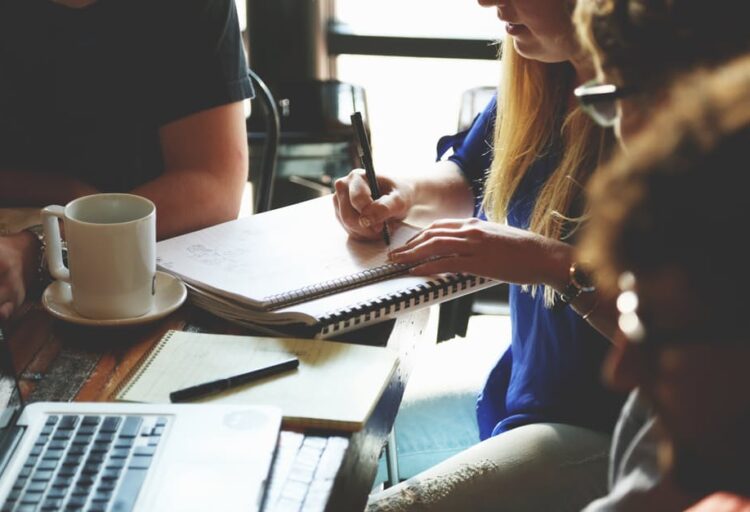 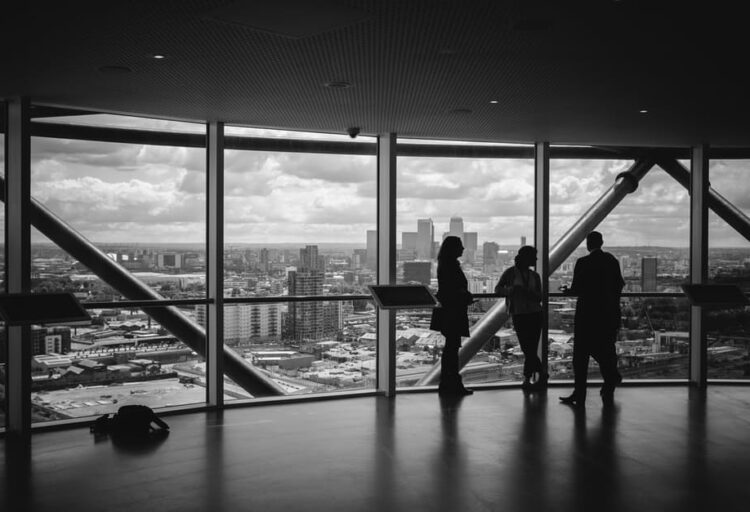 Popping The Question: Will You Be Right For This Job? 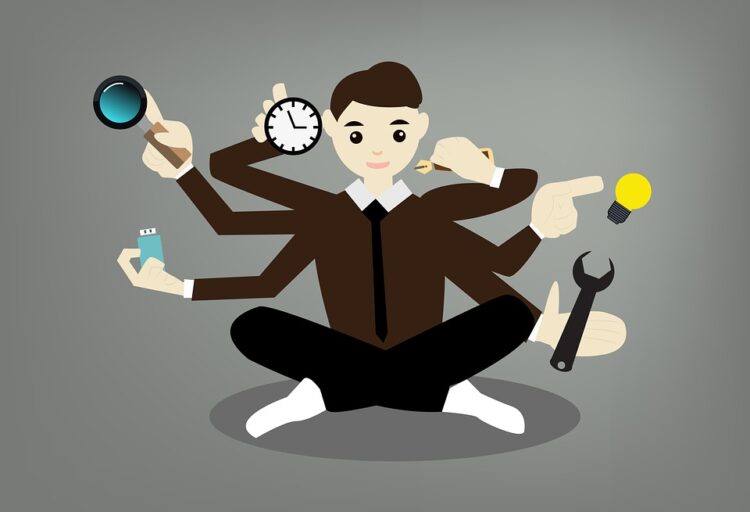 Blind Spots: Are You Ignoring These Crucial Parts Of Your Business?