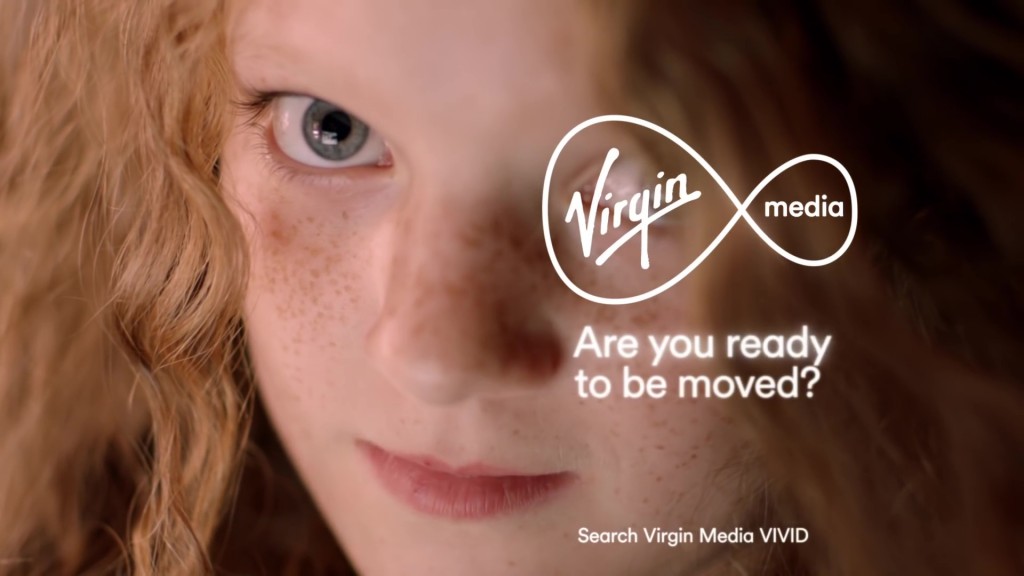 Women make up around 50% of the population – give or take a few percentage points depending on the locale – and yet they have the majority of the buying power when it comes to consumerism. In fact, women actually influence around 85% of all buying decisions, whether directly buying products for themselves or indirectly – buying for the home, family, friends and so on. With that in mind, you’d think that more brands would be taking women into account when considering matters such as marketing and product design, but this isn’t always the case. Thankfully, many brands are now waking up to this fact, and applying marketing strategies to appeal to ladies – and the fact that they deserve praise where praise is due.

Virgin Media’s 2015’s “Inspire” campaign saw some subtle marketing choices making an impact for all the right reasons. the campaign was nothing short of beautiful and should really be praised. The value of connectivity is important to the brand and to consumers both male and female. However, truly connecting with customers allows them a clever play on this. Their top-tier package, “vivid”, offers high speeds all round. So, what better way to take advantage of this than to allow young girls to connect with inspiring women from throughout the ages? That’s exactly what one young mother helps her daughter to do whilst sat on her tablet connected to their Wi-Fi. Clever, effective – and ultimately, very feminist.

There’s an array of different gaming companies dominating the mobile, console and PC markets in 2017, but most realise it’s important to market yourself as friendly to women. Why? Because the world has moved away from the old-school stereotype that gaming is a man’s thing. After all, women now make up (at least) half of all gamers. Bingo is particularly friendly to both genders, because there has never been a time where the “real life” game has shut out women.

However, some companies have gone above and beyond to grasp their key demographic in this respect, and one of these is Fabulous Bingo. While a lot of companies just use pink to appeal to women and stop there, the brand goes beyond this to actually speak to women who might be interested in making their decisions on an emotional level. Scientists say that women take more time choosing a brand for them, which is why themed games appealing to a range of interests from Mystic Meg to cute fluffy animal-themed slots are absolutely the right choice. No two women are the same, which Fabulous Bingo seem to have grasped. From their light-hearted tone to the fact that they offer a community – very important to female consumers – they seem to be hitting the mark. All whilst looking – yes – fabulously pink.

It’s all very well when you’re dealing with a product which hasn’t been historically earmarked as “just for men”. But what about when you’re dealing with having to rebrand your entire product to appeal to women, from the outside in?! Whilst nobody has really come out and said it directly, it’s no secret that Harley Davidson motorcycles have been traditionally marketed at men, leaving us girls feeling not only left out, but like the world of biking isn’t actually ours to inhabit in the first place.

This is clearly really sad – it’s not that women can’t ride bikes, it’s just that most media used to suggest that only men take a fancy to them, which in turn affects what we do. Harley have not only recognised it – they’ve owned it. Their goal is to avoid making women feel patronised but instead make sure we feel empowered. Claudia Garber, the brand’s marketing integration manager, was quoted in AdWeek as saying that women won’t take you for granted if you just say they’re welcome, it needs to be consistent throughout your brand identity and marketing messages. She says it’s about connecting with basic human truths, like a craving for freedom. Experts like Jason Norcross would agree with her – you can’t talk to a woman as “a woman”, but rather as a multi-faceted person with a range of interests. Talk to the beer drinker, the athlete, whatever – just talk to her as a human being.

It’s a shame more companies haven’t caught on. Equality should never be just a cute PR trick where companies pat themselves on the back. It needs to be intrinsic in a company’s DNA, and hopefully, loads more brands will follow suit in the future!