Are Apple’s Latest Releases Really as Advanced as They Say? 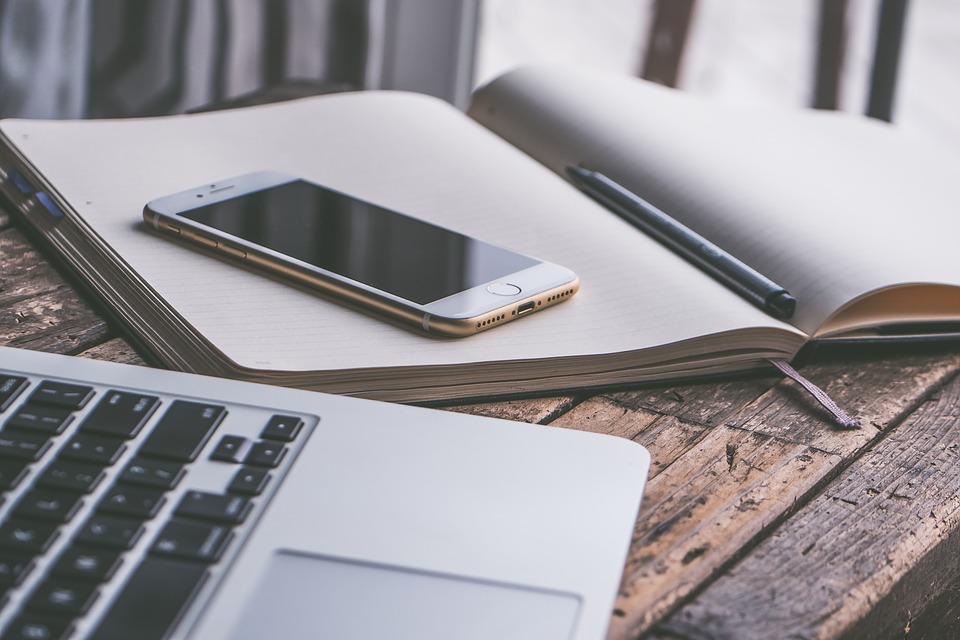 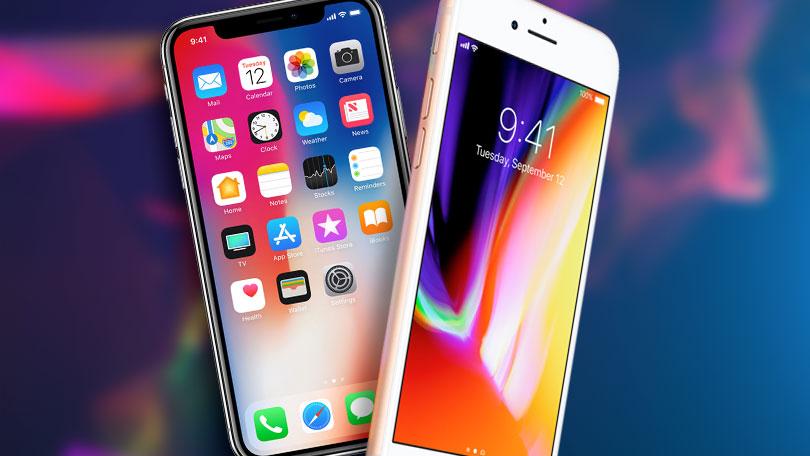 For those of you that were waiting for the new iPhone 8 to bring something fresh to the table, you were probably sorely disappointed when Apple’s keynote revealed… not much of anything. In fact, most people mocked Apple for revealing not one, but two phones that released a little over a month apart. So what gives? Why did Apple bother releasing two separate phones within such a short timespan, and does the iPhone X’s £999 starting price tag really make it worth the money?

If the iPhone 7 had a disappointing feature it would probably be the lack of a headphone jack. But as frustrating as it was, most people grew used to carrying around dongles to use their normal headphones. iPhone 6 users were probably extremely disappointed to learn that the new iPhone 8 did not see the return of a headphone jack which put them in a precarious situation: upgrade now or invest in a different phone?

On the surface, the iPhone 8 looks eerily similar to the iPhone 7. In fact, most people wouldn’t be able to tell between the two outside of the colour schemes. There are a few new things here and there, but the iPhone 8 functions more like an upgrade to the iPhone 7 than a completely new phone.

When it comes to specs, there’s very little to differentiate the iPhone 7 and iPhone 8. They both sport the same 4.7-inch Retina display at 326 PPI, they both offer a choice of different storage amounts and also 2GB of RAM (3GB for the Plus version). Where the phones do differ is in the CPU used.

The iPhone 7 has a 64-Bit Apple Fusion A10 whereas the iPhone 8 uses an A11 Bionic CPU which is the next generation. Apple claims that the new CPU is roughly 75% faster than the previous generation, but how does this translate to real-world performance?

Startup times are noticeably faster on the iPhone 8 which is great if you turn your phone on and off on a regular basis. In terms of applications, startup times and load times can differ between applications. Basic applications like Maps, Camera and the App Store do load slightly faster on the iPhone 8, but the difference is minimal and wouldn’t be worth upgrading to the iPhone 8 for. When it comes to synthetic benchmarks, the iPhone 8 does pull ahead due to the CPU’s higher clock speeds, but apps have yet to take advantage of this extra power and most of the differences will be noticeable for gaming but not everyday use.

When it comes to pricing, it’s a good idea to check websites like https://www.yourphonereviews.com to see what the better deal is. Although the iPhone 8 is superior in terms of specs, the iPhone 7 is considerably cheaper and offers near identical performance in real-world testing. As apps become more advanced, the iPhone 8 will pull ahead, but for now, the iPhone 7 is still a perfectly acceptable phone for everyday use.

In short, the main upgrade is n the CPU. The iPhone 8 offers one of the world’s most powerful mobile computing processors, but so much power is unnecessary for daily use and it would be hard to justify upgrading from the iPhone 7 to the iPhone 8 if it’s performance you want. What you might want to save for instead is the iPhone X. 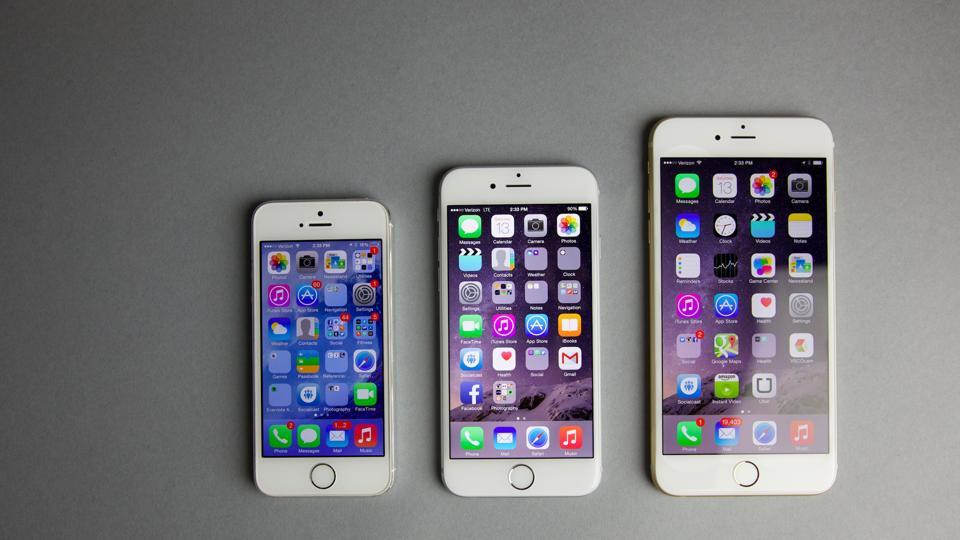 At £999 the iPhone X is not cheap. For the same price, you could buy a fully-featured laptop that offers far more power than a smartphone. With that said, so does the iPhone X really offer a good price-to-performance ratio?

The main difference between the iPhone 7 and 8 to the X is the appearance. The bezels are slimmer, the home button is gone and there’s now a notch at the top which contains useful components like the front-facing camera and several sensors. Instead of using the home button, you must swipe the phone instead. Another feature that was removed is TouchID. Since there is no home button, users will now need to use FaceID instead, a facial recognition system.

In terms of specs, the iPhone X comes with a larger display at 5.8 inches. However, the processor used is the same Apple A11 Bionic CPU but comes with 3GB of RAM as standard much like the iPhone 7 and 8 Plus. This is most likely due to there being no Plus variant (yet!).

So when you boil it down, there really isn’t a whole lot of difference between the iPhone 7, 8 and X beside the price. The iPhone 7 is in an incredible spot right now thanks to the price dropping to make room for the iPhone 8 and X. It’s virtually identical to the iPhone 8 and many users dislike the fact that the more advanced Apple’s phones get in terms of specs, the more they remove handy features such as the headphone jack and the home button. Instead, they’re adding things like the notch on the iPhone X which can actually disrupt things like video playback.

So are Apple’s latest releases really as advanced as they say? Absolutely not. In fact, some could argue that their phones are taking a step back with each new release by removing features that once came as a standard. First it was the headphone jack, now it’s the home button and Touch ID. What’s next? The volume and power buttons? 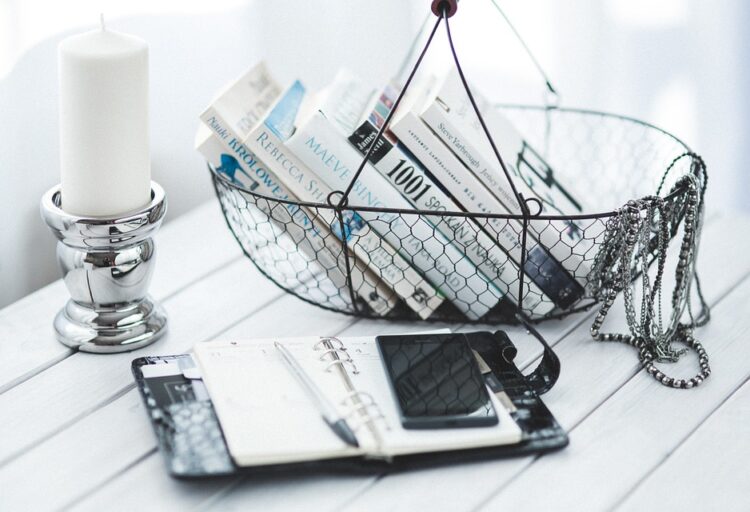 Feng Shui: The Perfect Steps to a Better Home 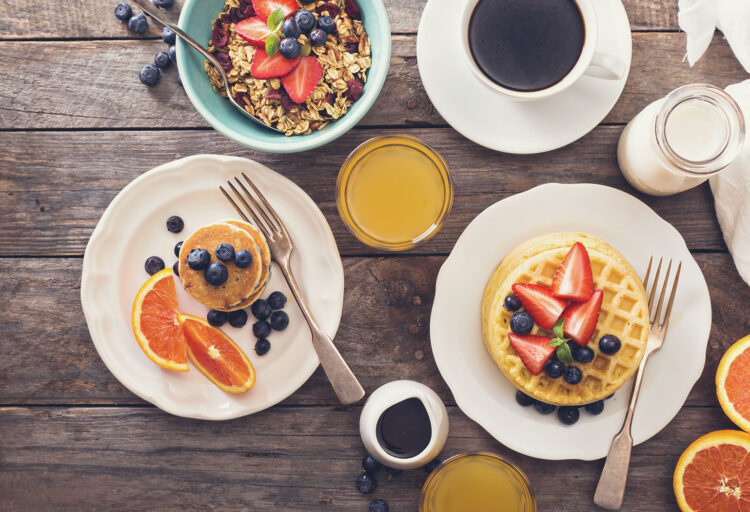 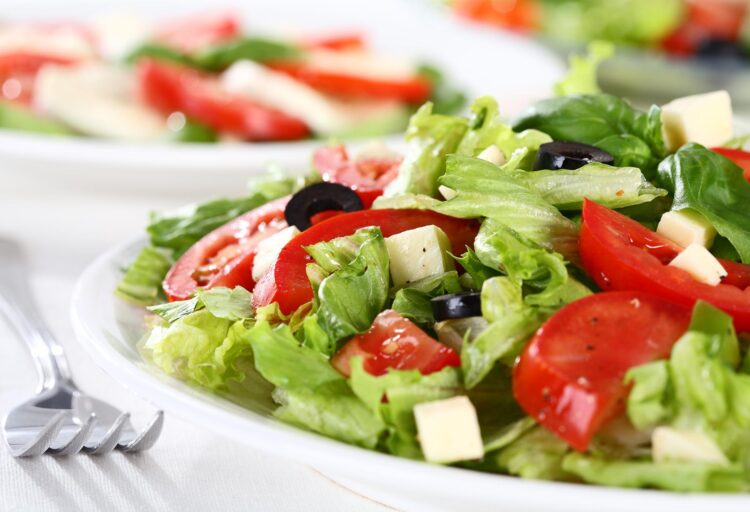 What To Do When You’re In A Food Rut