How can you extend the lifespan of your smartphone? 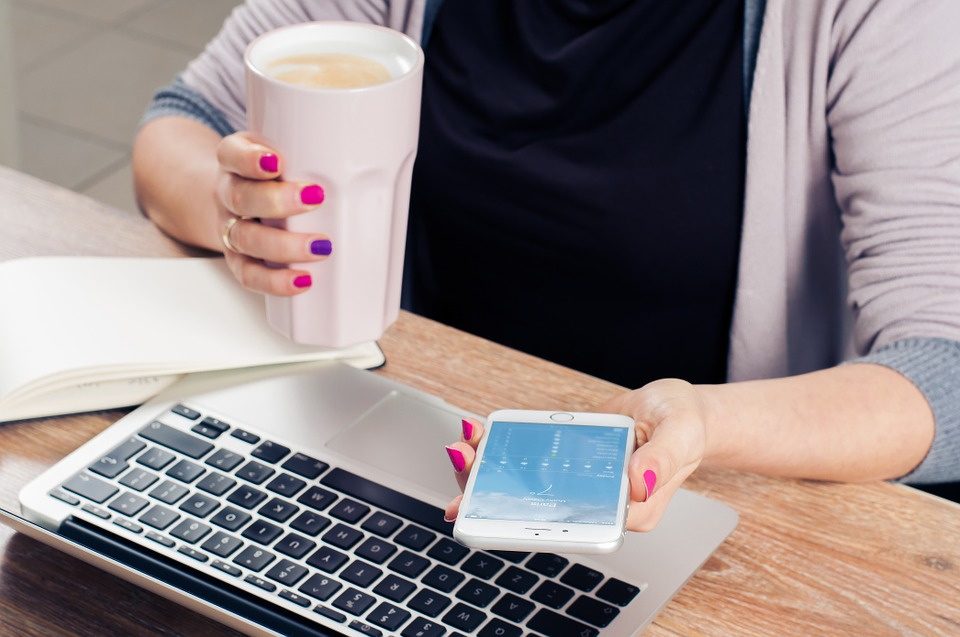 Do you want to hold onto your phone for longer than the figures suggest? Below is a guide to some steps that you can take to do that…

Protect from the most common reasons why smartphones get damaged

Smashed and cracked smartphone screens appear to be a common sight. I personally, am always dropping my phone and have smashed many a screen – it’s an expensive habit!

Engadget, for example, has reported that between 50 and 55 percent of all smartphone repairs will be a result of the screen being damaged, such as it being smashed on a tile floor – the most common way I tend to smash my phone’s screens. Furthermore, Motorola has conducted its own survey and found that 50 percent of people globally have experienced a cracked smartphone screen at least once in their lives — while a smaller figure, this statistic still sits at 38 percent when just focused on the UK. (Glad to know that it is not just me who has a habit of dropping their phone!)

The good news is that there are plenty of ways to protect your smartphone’s screen from damage. Due to the display of your phone being the most fragile element of the device — as well as often the most expensive part — you should look to fit a suitable tempered glass screen protector at the earliest possible opportunity. These accessories will protect the screen from cracking or shattering if it is dropped or mishandled, as well as reduce the number of scratches that ruin the display.

Aim to invest in a high-quality case for your smartphone too. These will not only work to protect your gadget’s screen from damage when dropped or mishandled but also reduce the risk of chips appearing around your device and elements like the camera lens being broken. I am a real fan of wallet-style phone cases, I got mine from Cath Kidstone and love it.

You shouldn’t worry that a case will reduce how eye-catching your phone is either, as there are designs available now that will help make your smartphone one of the stylish pieces of kit that you have in your possession. iPhone, HTC, Huawei and Samsung cases from Torro Cases are designed in stylish genuine leather, for instance.

Any case that you purchase should be waterproof as well, especially when you consider Engadget’s stat that between 15 and 20 percent of all smartphone repairs are as a result of liquid immersion or the devices coming into contact with water or any other liquid. (So glad that my iPhone X is waterproof!) With water and other liquids possibly causing damage to a device’s circuitry, hardware components and motherboard, it also makes sense to err on the side of caution and refrain from using your phone while in the bath or when outside in heavy rain showers.

On the topic of being cautious, you shouldn’t leave your smartphone unattended in a place where pets or kids can access them either to reduce the risk of costly accidents occurring.

Sometimes it isn’t physical damage that will cause you woes when it comes to your smartphone, as Battery University, a leading resource for information on batteries, has discovered.

According to the institute, manufacturers have stated that a smartphone’s lithium-ion battery is designed to have a lifespan of between 300 and 500 charging cycles. To put this into context, a charging cycle occurs every instance that you plug in your phone to charge it once the battery has dropped below 70 percent.

Add to this Battery University’s findings that a smartphone battery’s capacity could reduce from around 88 to 94 percent capacity to 73 to 84 percent following a mere 250 charging cycles and it becomes clear that phone batteries are quite fragile.

There are techniques which heighten the possibility of your smartphone’s battery life being expanded though.

One tip is to try and keep Li-ion batteries at 50 percent or more for the majority of the time. Refrain from charging them all the way to 100 percent though, as fully recharging a battery regularly can shorten its lifespan. Instead, aim for a full zero to 100 percent recharge of the battery around once a month — this process will recalibrate the battery a little like you get when restarting a computer. 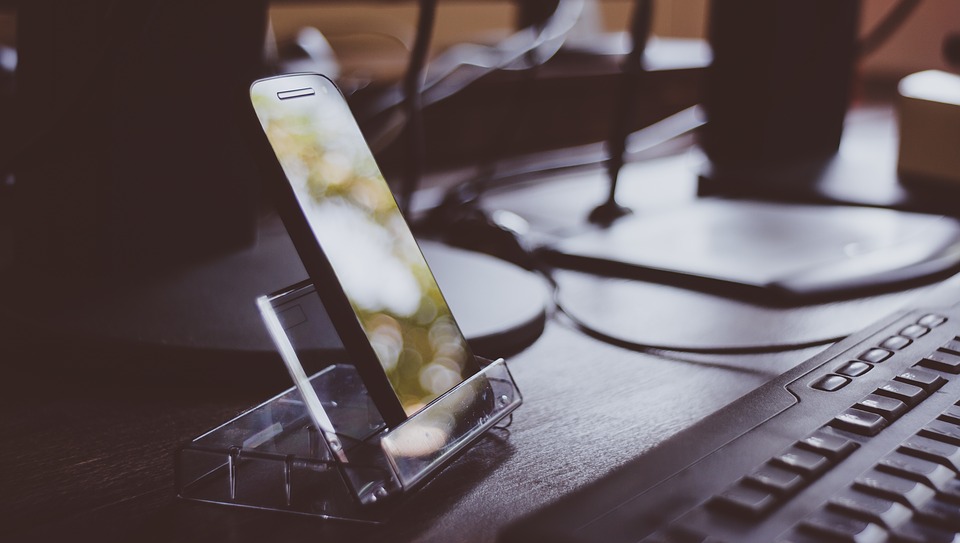 Although it is unlikely that you will leave your smartphone totally drained of charge for too long anyway, it is important to start charging the battery soon after it drops to zero percent. This is because there is the possibility that a battery that has been entirely discharged and then left uncharged for a long period of time can eventually become incapable of ever holding a charge at all again.

It makes sense to get the most of your smartphone’s battery when it’s charged too, in order to increase the amount of time it takes to reach zero percent charge. Dimming the brightness of a smartphone’s screen, reducing how long the screen stays lit after receiving an input, switching off both Bluetooth and Wi-Fi, not using the vibrate function and refraining from running apps in the background are all easy ways to boost a device’s battery life.

How to clean dirt and debris which accumulate on your smartphone

A study from the London School of Hygiene and Tropical Medicine revealed that 92 percent of smartphones that the institute tested were found to be covered in bacteria — 16 percent also had E. coli present! (This is why I wipe down my smartphone and case with antibacterial wipes on a semi-regular basis!)

While the screen protectors and cases mentioned earlier will help to prevent tiny particles of dust and crumbs from getting into the grooves and joints of your device, here’s some essential points on how to clean the gadgets in a safe and effective manner if it becomes too dirty: 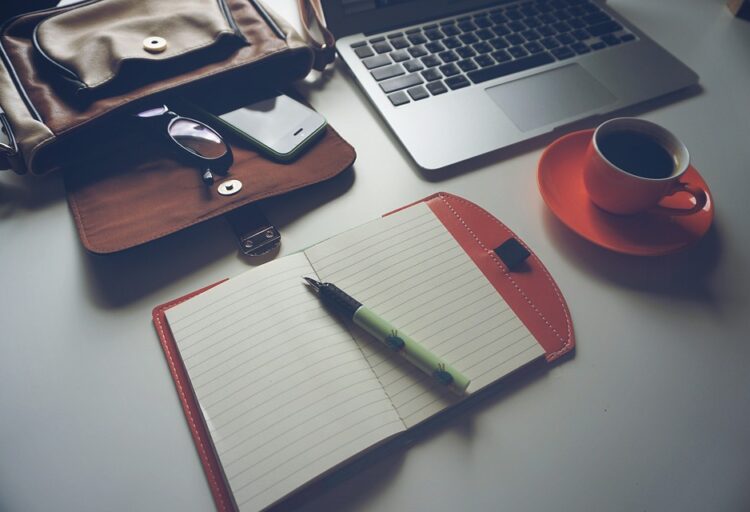 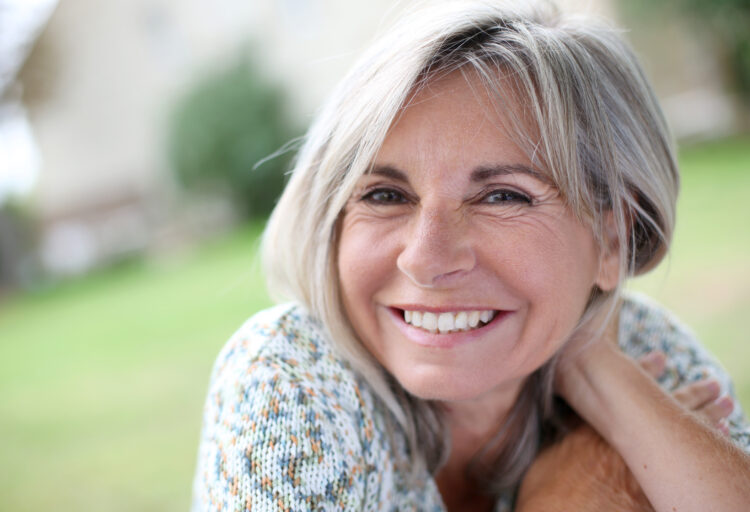 Health Wise What Changes As We Age? 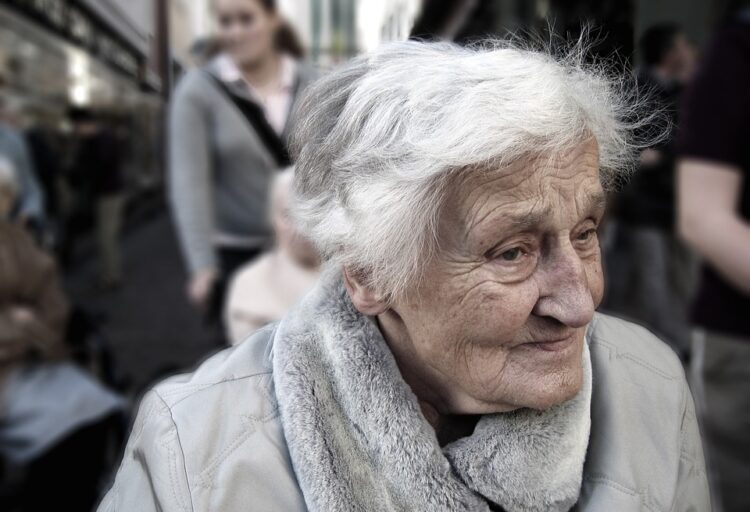