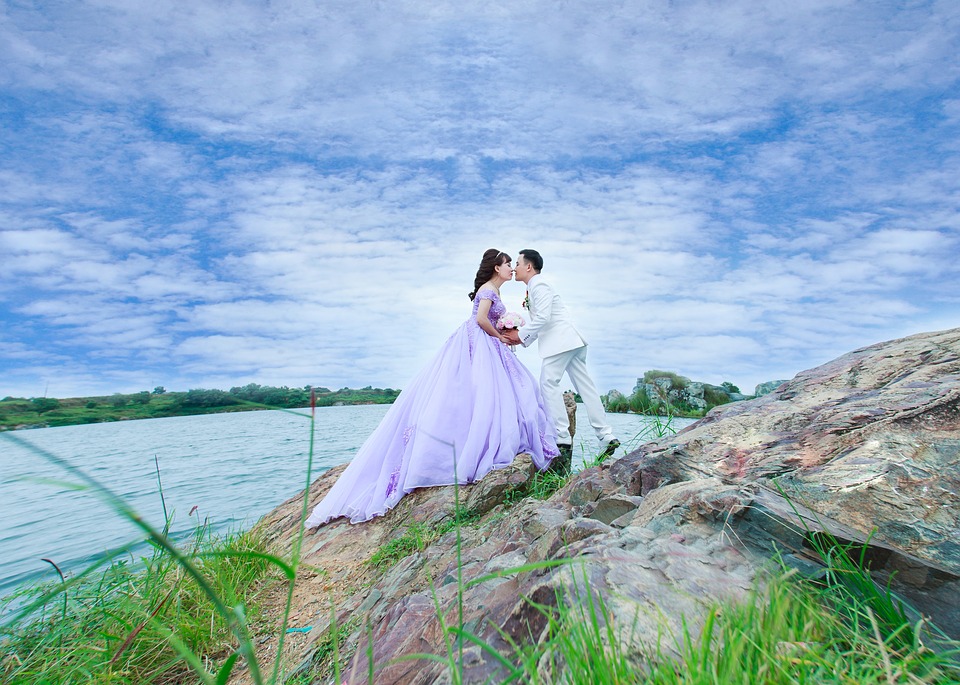 Although the basic foundations of getting married have stayed the same over the years, there are many features of traditional weddings that have changed, one of the most obvious being wedding photographs. Having a photographer at your wedding was once a very formal event. Wedding photographs in the past often featured the bride and groom in a variety of planned poses – against a background or outside of church. It is likely that your grandparents and great grandparents have such photos from their own weddings. While these photos still make treasured memories, modern wedding photography has distanced itself from the formality of the past.

Modern wedding photos tend to be a lot more natural; focusing on fluidity and natural poses rather than a checklist of planned shots. Here to document this change in photography style is Lake District Country Hotels.

Modern brides seem to be distancing themselves from the posed, static photography of the past in favour of pictures that capture the feelings and fun of the day. In the past, large and heavy camera equipment meant that brides were often resigned to a cramped studio to take pictures after the ceremony. The introduction of modern technology and smaller, portable cameras means that much has changed.

We have only recently witnessed a shift in the style of photography to a more candid, documentary style which captures shots of the couple and their guests at every stage of the day – from getting ready through to the first dance. Without technological advancement, this would never have been possible; having been limited by film cameras, photographers are now able to capture and save an almost endless number of photographs on their memory card.

Photographers also benefit from this shift; while they once worried about every little detail, like the angle of the bouquet, couples now desire more natural photos. This doesn’t mean that they want bad photographs, modern couples enjoy quirky shots that capture the fun moments of the day – whether that’s young guests pulling funny faces, or the bride and groom getting the giggles in the ceremony.

Keeping a sense of humour

This brings us to our next point; couples value humour in their wedding photographs. Whilst it’s true that no couple wants to look stupid on the big day, there seems to be a growing amount of requests for funny shots along with more candid and serious photos.

Some examples of these which you may recognise include the bridesmaids posing under the bride’s veil, or the groomsmen standing in line and lifting the bride up. Many couples even choose to bring their own props to heighten the silliness – grooms can wear stickers on the bottom of their shoes that say ‘help me’, which the guests will get to see as he kneels down at the altar!

All of these small quirks are increasing in popularity as a way of capturing the real atmosphere of the day and the personality of the couple. Brides and grooms often look back fondly on these types of photos after the wedding. 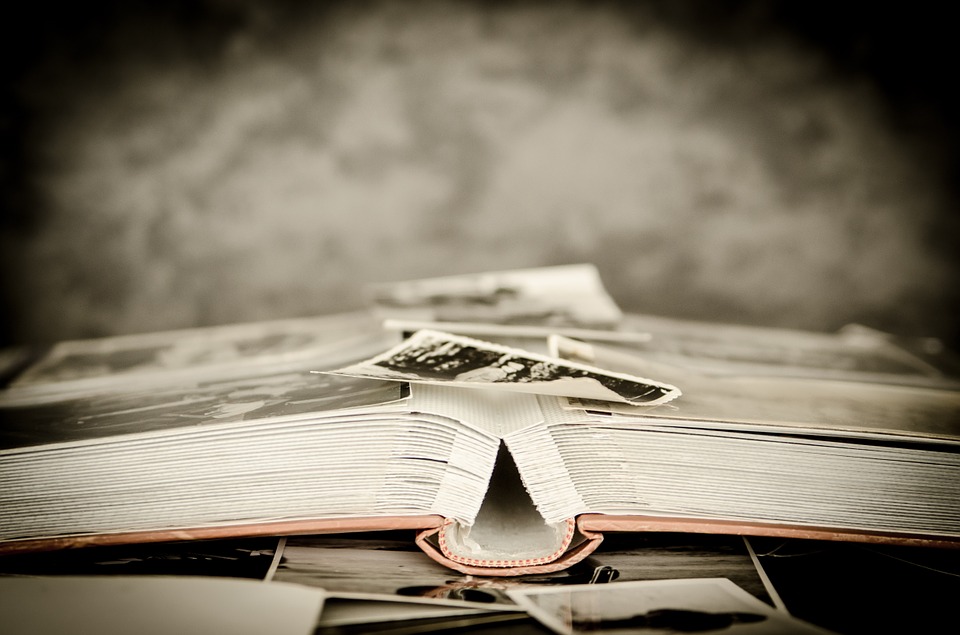 Adding a bit of drama

There is still a serious side to wedding photography. Getting married is one of the biggest events of your entire life, therefore you will still want to have photos which show off your love for one another.

Once again, modern technology has expanded the variety of romantic shots available. Camera drones can for example be used for aerial photos of the couple in beautiful surroundings and locations. Overall though, these photographs could not be created without the beautiful scenery to go with them. Couples increasingly choose their wedding venue based on location, which has caused a rise in weddings in Cumbria, and other beauty spots in the UK such as the Lake District.

Couples now have a variety of different formats to choose from for their wedding photos. The advent of digital photography has meant that couples can now choose from a traditional wedding photo album, or receiving the pictures on a digital drive or memory stick. The latter two formats usually come at a reduced price, which allows couples to save a bit of money on their big day without compromising on the quality of their photos.

As we’ve discussed, the style of wedding photos has evolved greatly in recent years and whether you have a preference for formal shots or more candid pictures, it is important that you choose a photographer who can beautifully capture the happy memories of the day.