Nature’s Best Campagin: What It’s Like To Live With PCOS 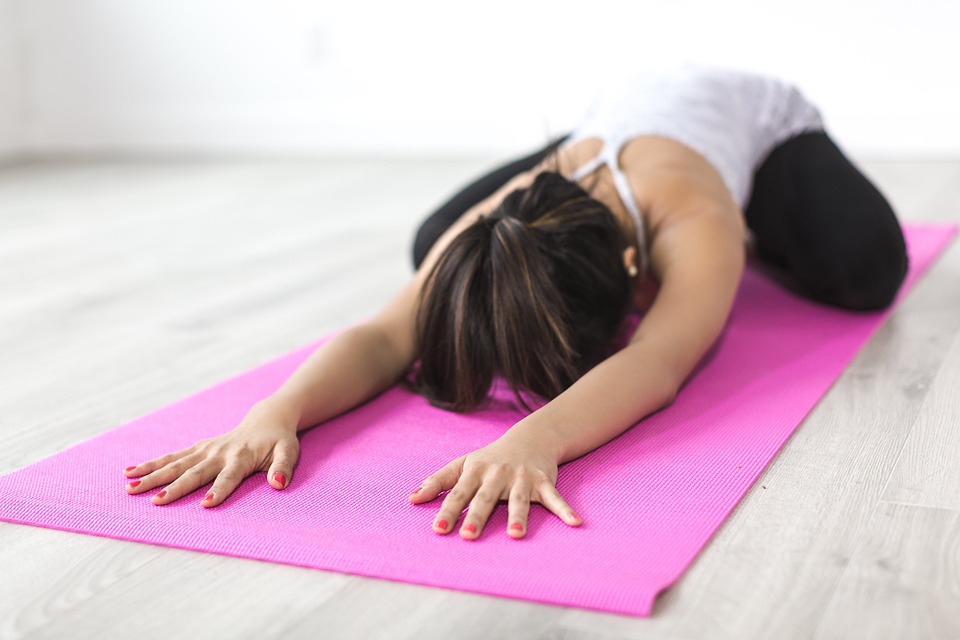 I’m 26-years-old and at the start of this year, I was diagnosed with PCOS. At the time, I didn’t know much about this condition, all I knew was what my doctor had told me. I was anxious, alarmed and confused by what my diagnosis would mean for me.

What I have found since being diagnosed with PCOS is the fact that there is limited support available, which can make living with this condition even harder to manage. I believe that there should be more support out there for women like me who are struggling to cope with being newly diagnosed with PCOS, that’s why when Nature’s Best approached me to join their campaign to raise awareness about life with PCOS, I jumped at the chance.

What led me to see my doctor in the first place?

I had been on the contraceptive pill for over three years, and my doctor recommended I change to a different pill with a lower dose of hormones within it. As soon as I changed pills I noticed that my weight quickly increased and I had begun to develop acne. I decided to come off the pill altogether, in the hope that these symptoms were caused by the pill and would go away, but they didn’t.

If anything, these symptoms got worse. I also began to notice that my periods were extremely irregular. I did some Googling and the term ‘PCOS’ or ‘Polycystic Overy Syndrome’ kept coming up. I decided that it was time to talk to my doctor about what had been going on to see what she thought about the symptoms I had been having.

How did I find the diagnosis process?

The first step in the diagnosis process was seeing my doctor. I had to explain my symptoms to her and discuss each of them in more detail while she wrote notes. She then told me that I would need some blood taken, and depending on the results of the tests, I might require an ultrasound scan of my ovaries.

The results came back a week later and were mainly normal apart from my testosterone levels that were slightly elevated. So my doctor suggested an ultrasound scan to get a better idea of what was going on. I had this scan performed and the technician doing the scan was able to tell me that my ovaries looked somewhat large and had lots of cysts and follicles, all of which are telltale signs of PCOS.

I had to wait a few days for a proper diagnosis from the doctor though; she booked a telephone appointment for me and explained that it would appear that I did have PCOS, and that was it, I had a diagnosis.

What have I learned since being diagnosed?

At first, I was really upset, because I thought that the diagnosis meant that I most definitely wouldn’t be able to have children. However, what I have since learned is that isn’t necessarily the case. Although some women with PCOS struggle to conceive that doesn’t necessarily mean that I will. You see, when it comes to PCOS there are no hard and fast rules, every single case is different, and that is what it’s important to remember.

For instance, a lot of women with PCOS choose to take medication to improve their symptoms but I currently don’t feel that it’s neccessary to do so. Instead, I am leading an artificial hormone-free life. I am attempting to eat as well as possible and exercise as much as possible, to help reduce the impact that my PCOS is having on my daily life.

What I would say to anyone who has been recently diagnosed is to take each day as it comes. That’s how I am currently coping. I have made changes to my lifestyle in terms of what I eat and how much exercise I do, but I continue to take each day at a time. 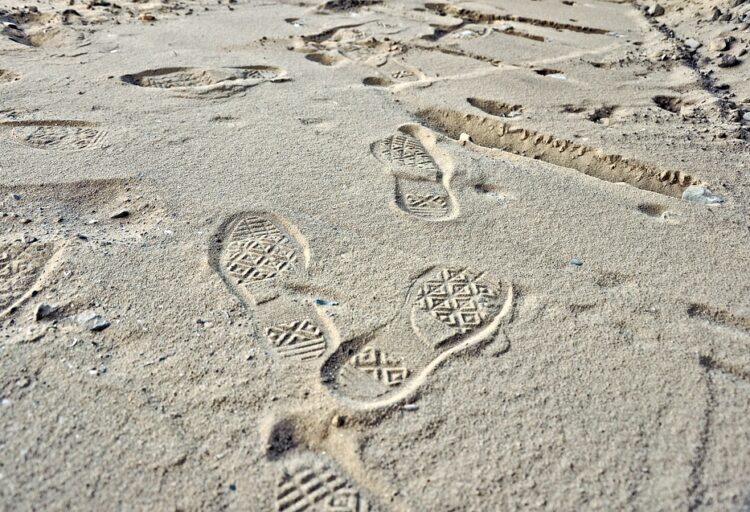 Baby Steps To The Job That’s Perfect For You 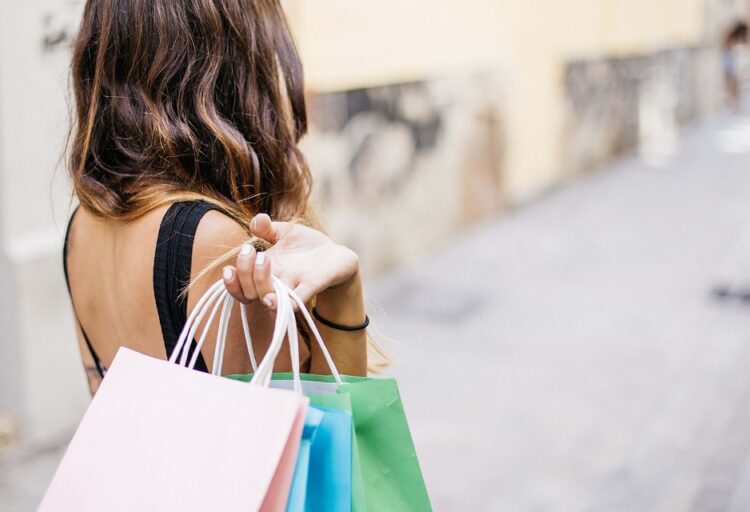 How to Drive Ecommerce Sales During the Summer 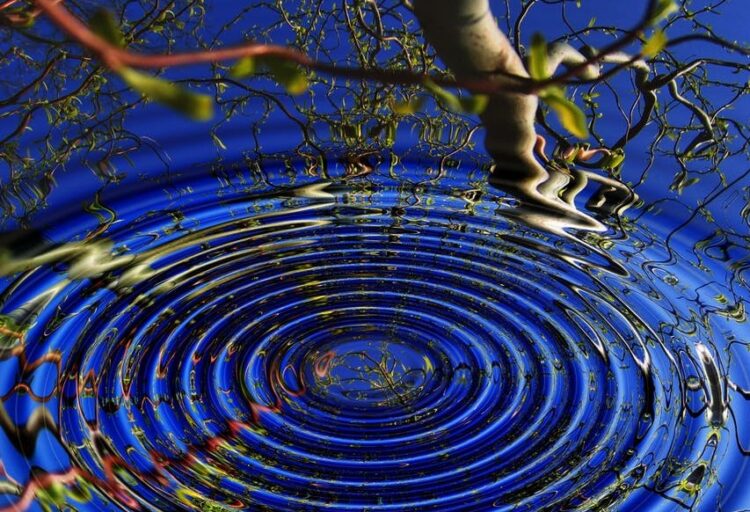 How Meditation Can Help With Your Rehabilitation Process