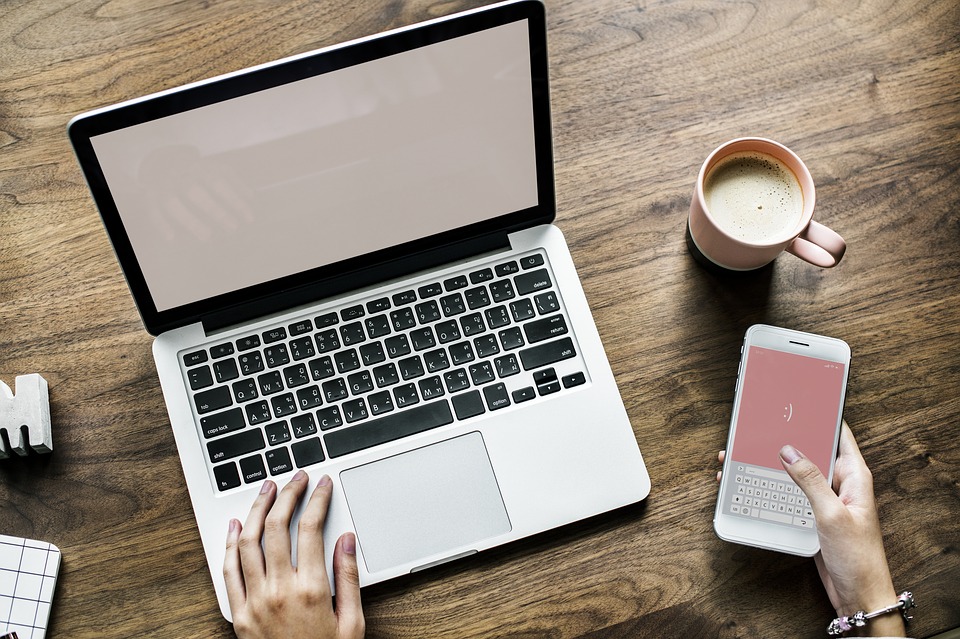 The connectivity of the internet has ushered the world into an unprecedented age of creation and self-expression. With millions of blog posts published per month, cord-cutting premium streaming services like Netflix introducing more new titles each year, and the number of monthly active social media users approaching half of the global population, some would say we’re in a content golden age.

Among the quality content mediums out there, YouTube, arguably stands above all. The video-sharing and self-broadcasting platform has over 30 million daily active users and two billion monthly active users who watch five billion videos each day. This amounts to 500 million hours.

And, when you consider that just nine percent of small businesses are presently on YouTube, the platform’s fertile grounds for engagement get even better. Here are a few reasons why YouTube can help e-commerce stores attract and engage more users.

Resonating with Video Instead of Words, Images

It’s no secret that humans resonate with visuals better than text. How much better, though? The average viewer remembers 95 percent of a message when it’s watched, but only 10 percent when read. Users can also handle more videos in succession than text-based messaging. For example, over one-third of YouTube’s 18–34 demographic binge-watches videos.

Creating YouTube videos provide more benefits than reaching YouTube’s user base. Users spend 88 percent more time on a website that has video. Embedding YouTube videos on your store is more straightforward and faster than hosting your own content, and will give you more share-worthy content. In fact, video has been found to generate 1,200 percent more shares than both images and text. For maximum engagement, make sure your videos immediately engage and don’t exceed a couple of minutes in length (unless you’re posting more in-depth video content).

Creating high-level product videos give shoppers more information to base their decision upon. Instead of only having a few product photos from different angles, shoppers can visualize the details with more context. Building an archive of rich product videos on YouTube will net you evergreen traffic and promote brand awareness. But to go beyond top-of-the-funnel acquisition and close the sales loop, you need to embed these videos on your product pages as well.

This way, you attract users on YouTube who may have never heard of you while also providing your shoppers an engaging alternative to bullet-point product info and multiple-angle product photos that struggle to capture every detail. As shoppers increasingly purchase using smartphones, maintaining a sales loop between YouTube and your store is all the more important. Consider that more than half of YouTube views come from mobile devices and that the average session lasts over 40 minutes.

How big is YouTube? Aside from being the biggest search engine that isn’t Google, YouTube videos are an excellent search ranking tactic on their own. In fact, they’re around 45 times more likely to rank on the first page of Google than a text-based page.

For e-commerce brands, YouTube is especially enticing for its captive and diverse audience. The platform is offered in 76 different languages and is in 88 countries. Around 80 percent of users are from outside the U.S. This far-reaching medium can level the playing field for smaller e-commerce stores seeking specific audiences. A store that sells makeup on a platform like Shopify can appeal to shoppers looking to buy from independent brands — without sinking their marketing budgets into costly search engine marketing campaigns they can’t afford.

What’s more, YouTube’s 35-plus and 55-plus audience demographics are growing faster than any other. This is due in part to the steady decline of cable television. Six out of 10 people already prefer online video platforms to TV, and millennials (speaking strictly of YouTube) by a 2:1 ratio. It’s predicted that by 2025, half of viewers under age 32 won’t subscribe to a pay TV service. But that number could end up even higher. Recent surveys indicate that YouTube’s 18–49 audience segment spent four percent less time watching TV and 74 percent more time watching YouTube videos. And the time people spent watching YouTube on their home televisions keeps doubling year over year.

For e-commerce stores looking for another reliable, far-reaching marketing platform to engage new users, YouTube can be a game-changer. While the platform will put your brand in front of more users and audience segments in a better position to keep their attention, it’s not easy being seen. Over 50 million creators have posted content to YouTube to-date. For context, more content has been uploaded to Youtube in 30 days than the major U.S. television networks have created in 30 years!

Ultimately, the likelihood of e-commerce brands enjoying YouTube’s engagement benefits hinges on a few things. How well you optimize your account, the strategic YouTuber partnerships you make, whether you create and integrate YouTube product videos on your store, and if you can positively reach more audience segments with compelling video ads all will factor into your overall success with YouTube as a user acquisition channel.