4 Unexpected Ways That Vaping Beats Smoking With Every Breath 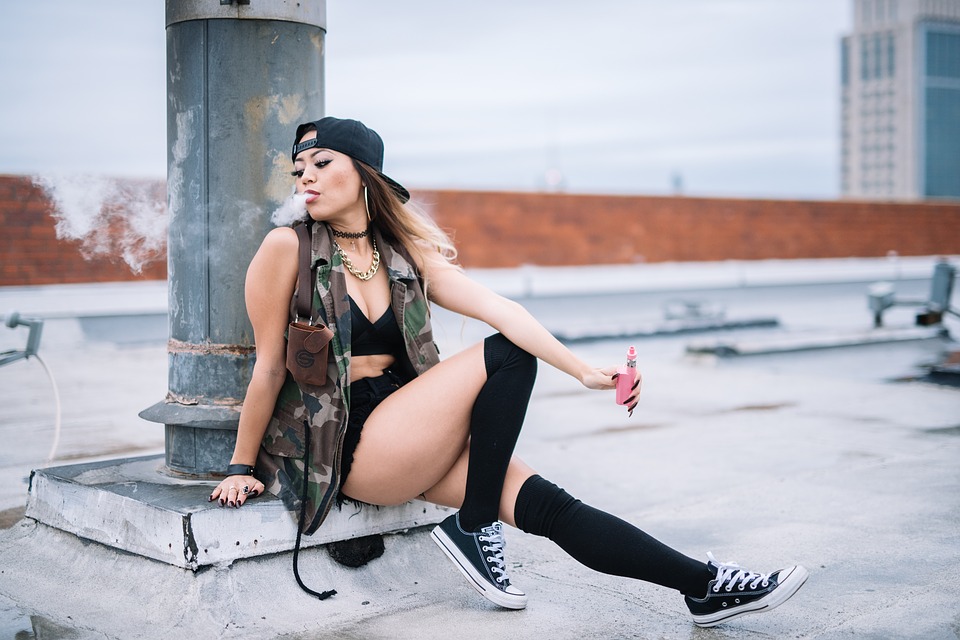 Have you taken up vaping recently? If so, you have probably been incentivised by an ambition to quit smoking. According to data from the charity Action on Smoking and Health (ASH), roughly 3.2 million people in the UK were vapers last year, as reported by the Daily Mail.

This figure indicated that the growth of vapers nationwide had grown fourfold in six years – and ASH enthused that smokers were “finally getting the message” about the benefits of switching from smoking to vaping. Here are some such benefits of which you might not have been aware…

Vaping is roughly 95% healthier than smoking

That’s a figure cited by the Government-run body Public Health England. According to the body, by switching from conventional tobacco cigarettes to vaping, people can spare themselves about 95% of the health risks of standard smoking.

Dr Leonie Brose of King’s College London has admitted: “The continued false belief among some smokers that vaping is as bad as smoking is worrying.” However, she acknowledged that particular campaigns, including from Public Health England, were “important” in taking issue with these views.

Vaping does not produce smoke, tar or carbon monoxide

If you haven’t yet joined the growing numbers of British people who have become vapers, you could be excused for wondering exactly what vaping is.

This alternative to smoking relies on a device called an electronic cigarette, or “e-cigarette”, which lets users inhale nicotine. The device produces the nicotine through heating a vapour from a solution consisting of nicotine, propylene and flavourings.

The Smok Mag 225W, available from the online retailer Pure Eliquids, is one example of a recommended e-cigarette. When using an e-cigarette, you can take comfort that, as it does not burn anything, it will not produce smoke – and won’t produce tar or carbon monoxide, either.

Once you are in the habit of vaping, you can also rest assured that, as you inhale, there won’t be nearly as many toxic chemicals entering your system as would be the case if you were smoking traditional cigarettes. That’s backed up by a study cited by the Daily Mail.

This study, led by Maciej Goniewicz of the Roswell Park Cancer Center, found that the urine of participating vapers had fewer biomarkers of toxic chemicals compared to smokers’ urine.

“For smokers trying to quit, it might be beneficial to use e-cigarettes as a transition,” Goniewicz commented in response to the study findings.

Vaping can prevent your teeth from yellowing

Another boon of vaping is that it should evidence itself much less on your teeth, according to another study mentioned by the Daily Mail. In this study, scientists subjected enamel to cigarette and e-cigarette smoke and saw some eye-opening results.

Whereas vaping leaves no discernible staining on enamel, daily smoking a pack of cigarettes for just two weeks can deeply yellow your smile, the research suggests. Therefore, switching to vaping could save you having to worry about spending money on whitening treatments for your teeth! 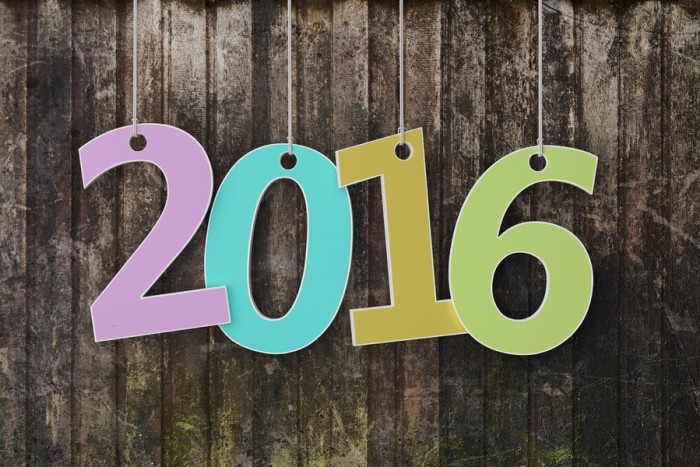 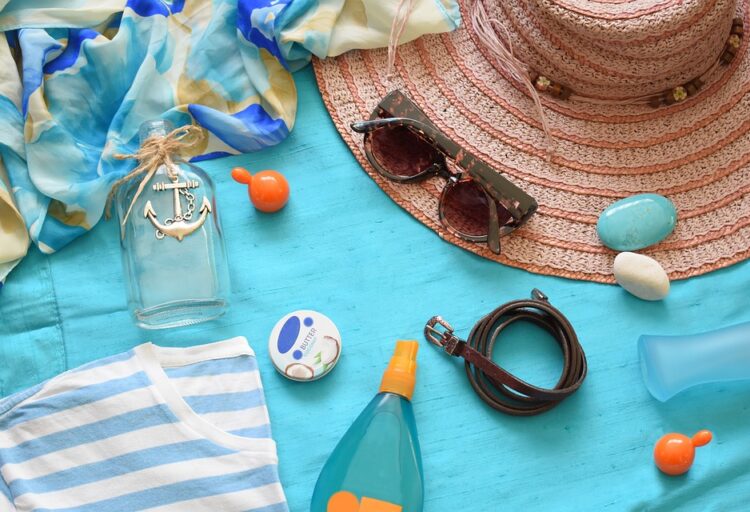 My Favourite Ways To Holiday Abroad 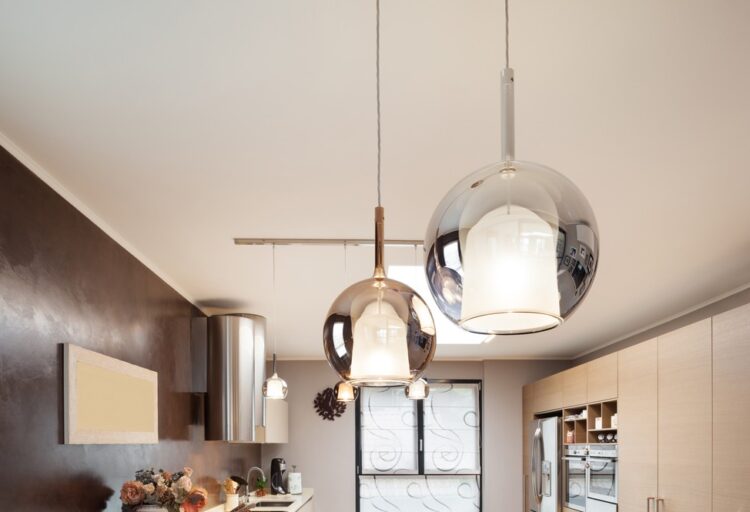 How to Make the Most of Lighting