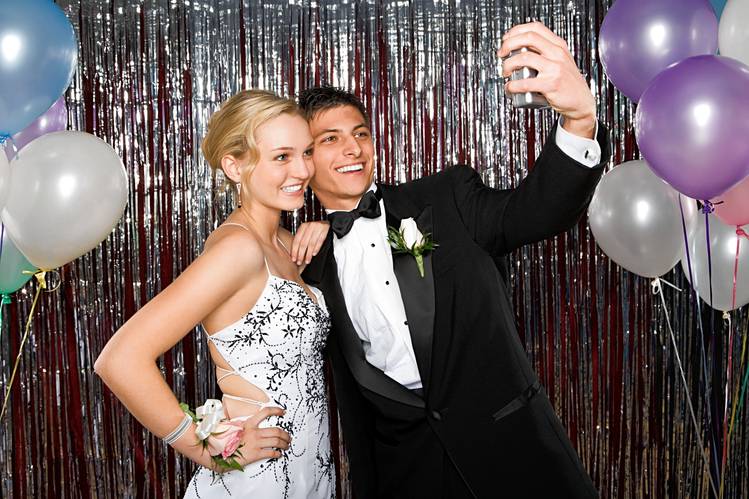 Prom is such an exciting time for young girls everywhere, but I know so many people who wish they could do it all over again. There are a few things they say they’d change if they had the opportunity. Want to know what mistakes you need to avoid making when it comes to your prom? Read on…

Avoid Picking A Dress Based On Current Trends

If you pick a dress based on the latest trends, you’ll no doubt regret it later on. You need to pick something that you feel suits you, and is in keeping with your own personal style. Don’t worry about what everybody else on the planet is wearing. You need to love your dress, and the pictures will last forever!

Wearing brand new shoes is another huge mistake. You should at least wear them a few times to break them in beforehand. You can also buy insoles that will make them much comfier. Depending on the style of your dress, you might not even see your shoes!

Carry As Little With You As Possible

Who wants to be weighed down by a heavy bag all night? Only take what you need. Take some money, your mobile, a camera, maybe a spot of makeup to touch up your look.

Don’t Obsess Over The Night Too Much

Obsessing over your prom will build it up far too much. Although this night is going to be amazing and you’ll make some memories to last a lifetime, it probably won’t be the best night of your life. If your expectations are too high, then you might end up disappointed at every little thing. 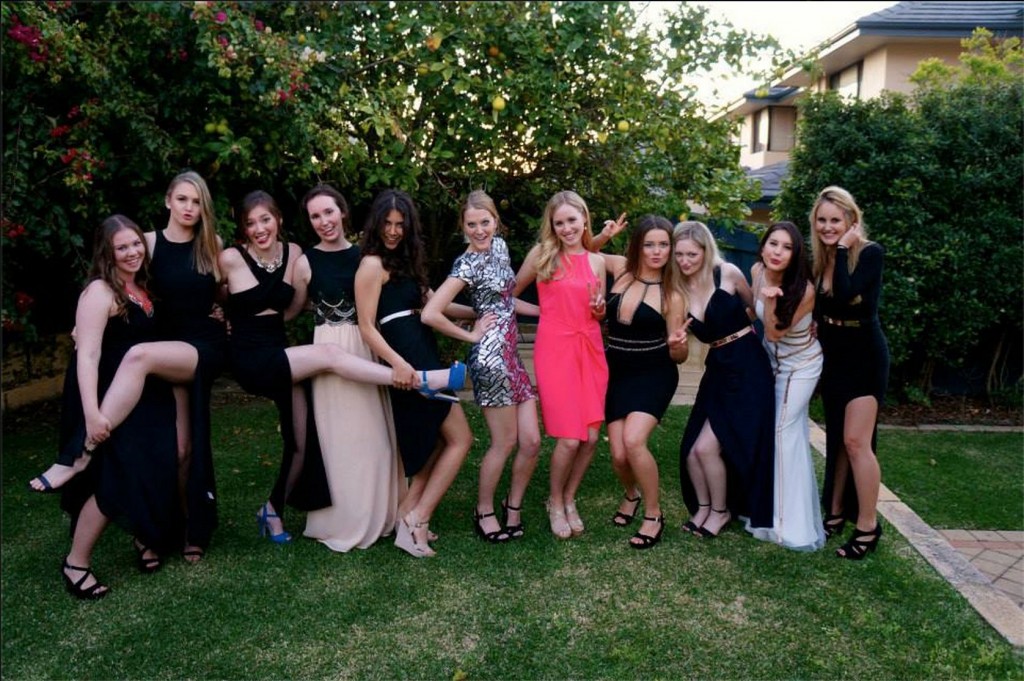 Hiring The Wrong Kind Of Transport

Make sure you get the right kind of transport for you. Most people in big groups go with limo hire. However, if you’re travelling alone or only with a couple of others, there’s nothing wrong with just going in a car. Don’t panic!

Sometimes, It’s nice to have a little glass of bucks fizz or something before you go to prom. But don’t use this as an excuse to drink lots! Drinking too much could end up in disaster, and you might even end up getting into trouble. You definitely won’t look as gorgeous in the pictures!

Spending The Whole Night With Your Other Half

If you have a boyfriend or girlfriend and you’re going to prom with them, that’s lovely. However, spending the entire night with them will be boring. You can see them whenever! Take some time to spend time with your other friends, and people you might not see so much after school. Mingle and make the most of this night together!
Use these tips when it’s time for your prom and you’ll have an amazing night. Just relax, enjoy the moment, and go with the flow. You’ll only get one end of year prom, so make it a good one. Remember, you have plenty more good times to come!