The Biggest Risk To Your Company Is Your Ego 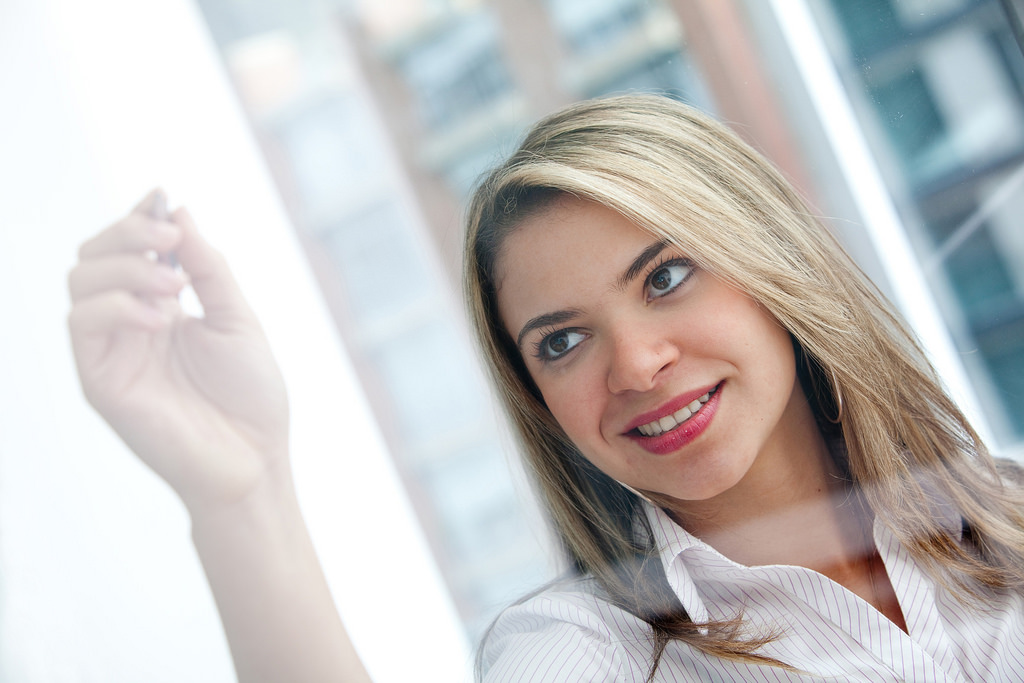 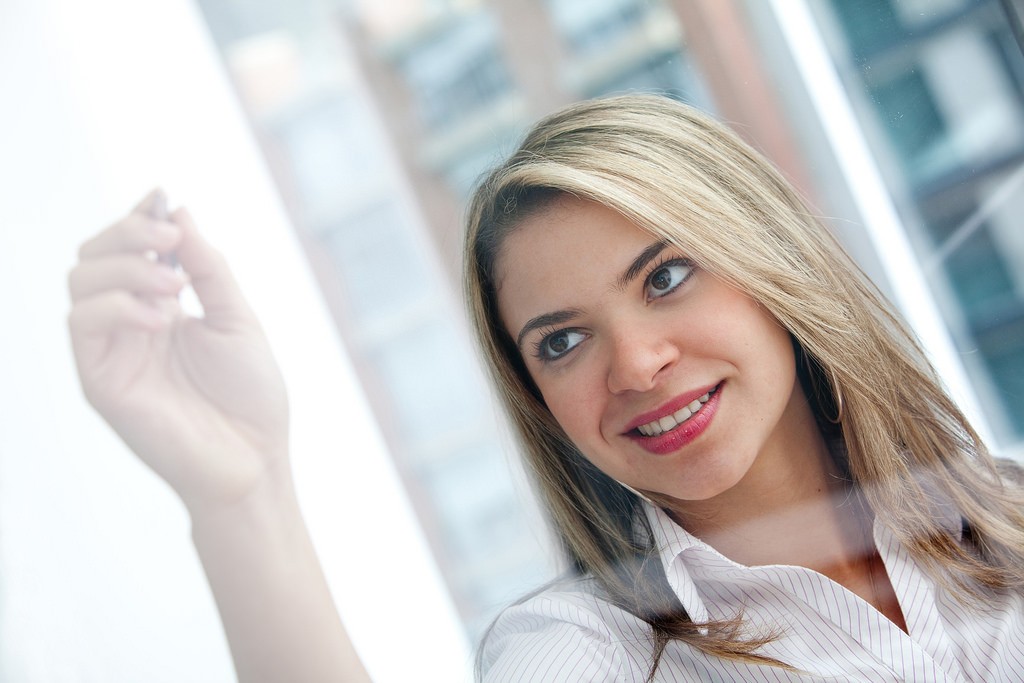 A company goes through stages before it’s able to stand on its two feet and embrace the whims of the market and economy. These are things that everyone must factor in when they’re looking at the progress and growth of their business. These things that happen to our company are damaging, but they can’t be helped, so there’s not much to be done about them other to respond properly. There is another issue that can affect your company, one much closer to home: yourself. Or, to put it more specifically, your ego. To get where you want to be, you need to be aware of it.

Too Big, Too Quickly

There’s a tendency among start up bosses to see themselves as some sort of half businessman, half spiritual guru. It’s not always true, but it’s true to be a cliche. This is particularly evident in organisations that have rapid success. The logic is that the businessman who delivered instant success must be “a genius”. However, instant success isn’t a barometer how successful a person will eventually be. As David Brooks points out, the majority of companies that have a charismatic leader in charge actually end up failing: they get wrapped up in “the vision” and the other things, like proper financing,  risk management in project management, and long term planning – the important things – are kept too far at bay.

Be Humble and Remember Your Motivations

Success will tempt into thinking that you’re bigger than you are. History is full of people who got too big. Stay humble and remember your original vision for getting into business. While the details of your success will have developed from that early vision, your basic goals and morals will remain the same. If you find success is trying to drag you down into its traps, take a long hike and remember who you are – it’ll do your company the world of good.

Ideas aren’t enough, and neither are practical skills. Nikola Tesla had both in abundance, but he would have made a terrible boss because he had no leadership qualities to speak of. If you want to be the crazy ideas man, one that does permit you to have an ego as big as you like, then feel free: but you can’t do it as a boss. Then, you have to be see things from multiple perspectives, and sometimes admit that another person’s idea is better than your own. Ego or leadership? It’s your call.

Ego is a Delusion: Don’t Believe Your Own Hype

The real worth of your skills is how well the company operates. No more, no less. You’re selling an image of your company, and you might also be selling an image of yourself as leader of that company, but you can never fall into the trap of actually believing your own hype. Ego is a delusion that will cloud your judgement if you let it, and if you lose your judgement then you’ve lost everything that sets you aside from the crowd. 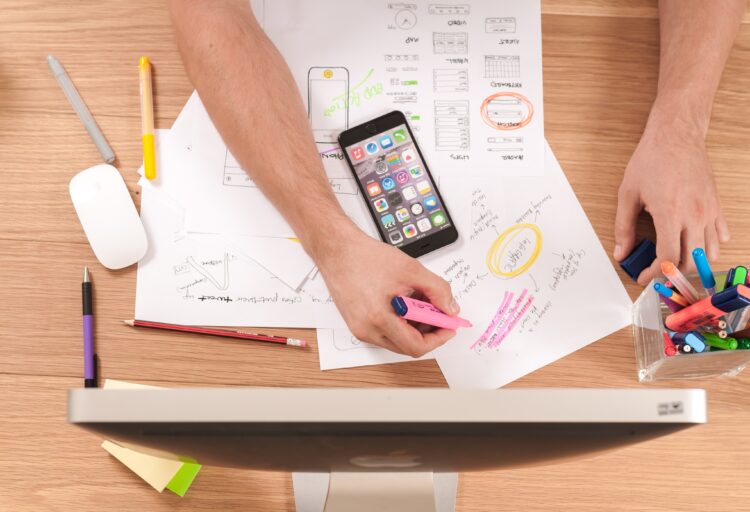 According To A Web Designer, What Makes A Site Standout? 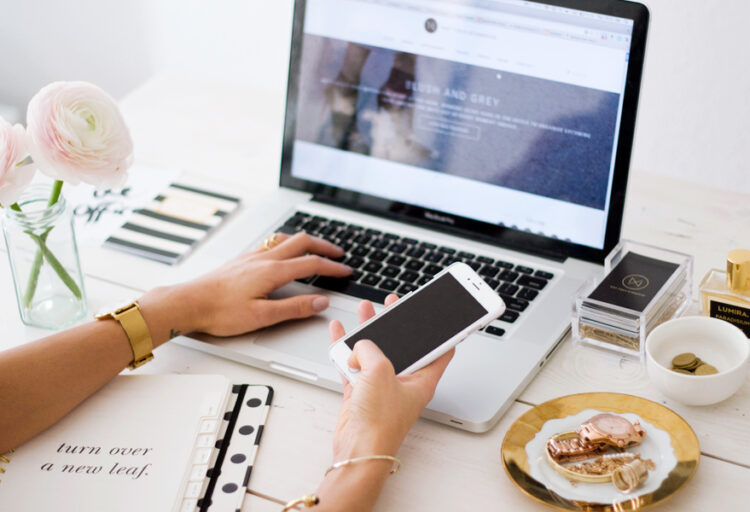 Why Blogging Should Be Part Of Your Business 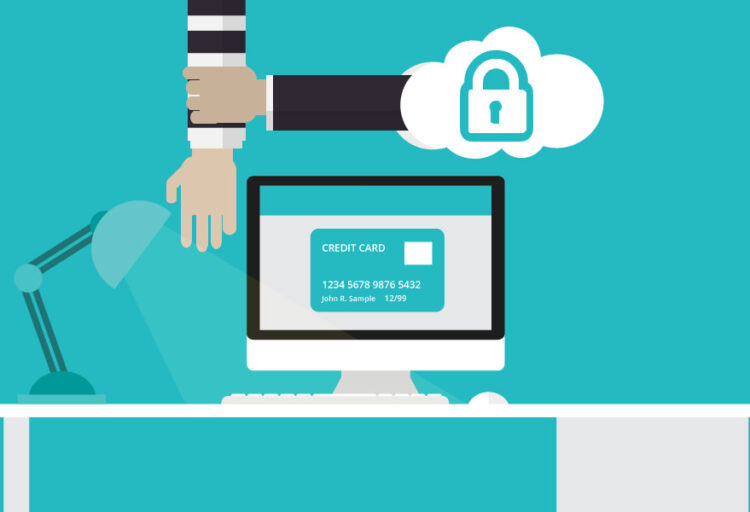 Belt And Braces: Ways To Keep Your Business Protected