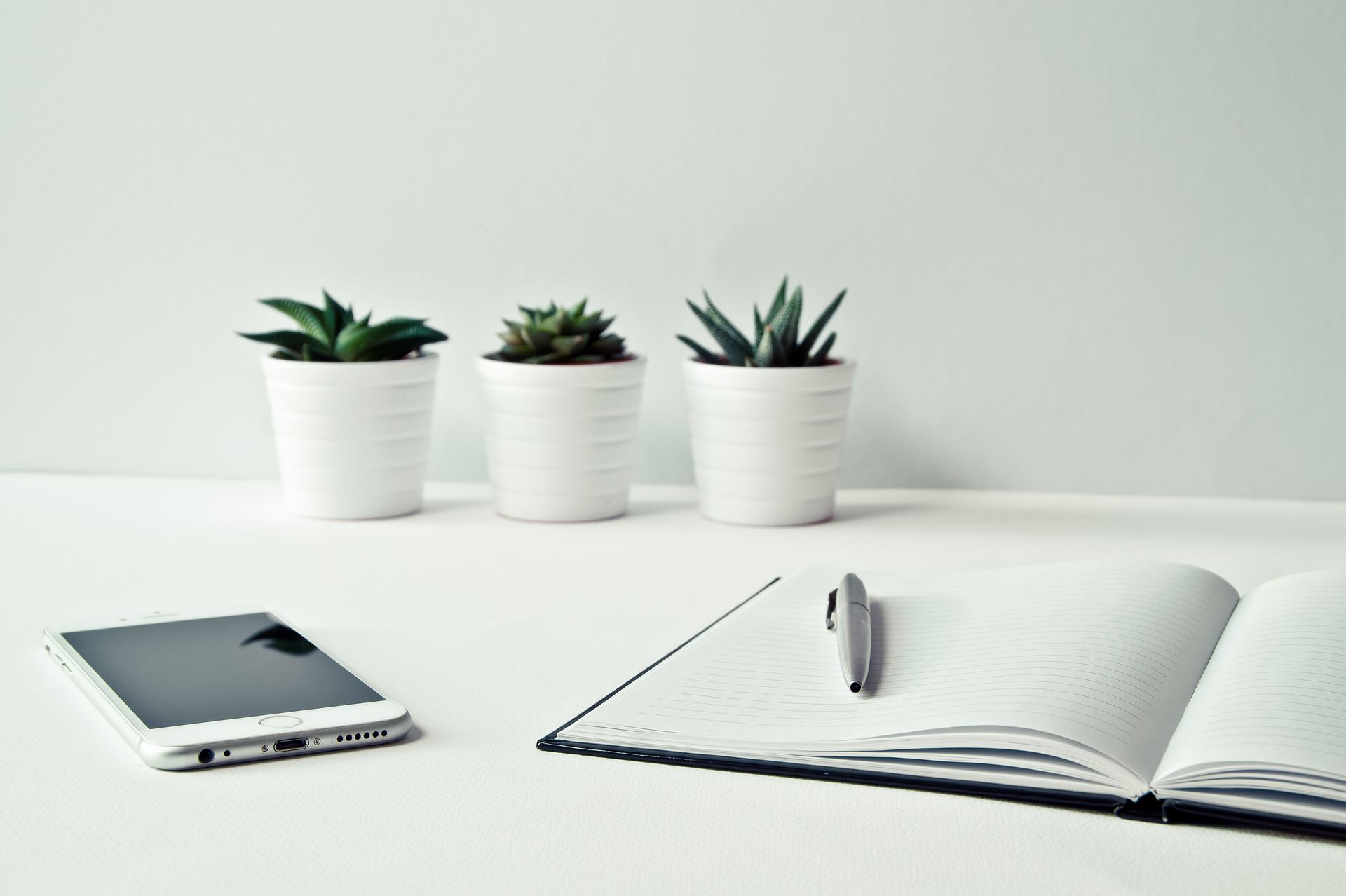 The journalism industry is an industry that has been significantly impacted by the digital economy; as a practicing journalist, I can state this, as first-hand I have seen how digitalisation has changed the industry and the roles within it.

When I was 18, I chose to undertake an undergraduate degree in journalism – I was looking primarily at print and magazine journalism courses. However, I was lucky because a practicing journalist took the time to speak to me, warning me against taking a magazine or print journalism course, instead, she suggested I look at multimedia journalism, which is what I did. All I can say is thank goodness for her insight, as without it I wouldn’t be where I am today.

As well as being a full-time student, and running a small business of my own, I also work as a digital journalist and blogger – you can see my journalism portfolio here.

I’m too young to properly remember a time when journalism purely meant print, however, what I do know is that the rise of the internet empowered people and changed the journalism sector beyond recognition.

Media publications once acted as gatekeepers, deciding what was and what wasn’t ‘newsworthy’. However, the internet has meant that gatekeeping (in the UK) is a thing of the past, allowing anyone and everyone to share newsworthy content online, via blogs and social media platforms, as well as journalists sharing content via digital publications.

As a direct result of the digitalisation of journalism, a wide number of print publications have folded. The media environment used to be defined by broadcasting and newspapers, but today it’s defined by a digital and mobile platform-dominated environment – it’s said to be the most significant change since the creation of the printing press.

Of course, what it’s crucial to remember is that we are only three decades into this change – the industry is still evolving and adapting. The role of journalists has changed significantly as a result of the digital economy – anyone and everyone can create news – this has, understandably, put a lot of pressure on the industry and those working within it. Blogging is a key rival of journalism, simply because it gives power back to the people. Anyone can start a blog and share their thoughts and ideas – the news content shared seems, for many, more trustworthy than the content shared by media publications. 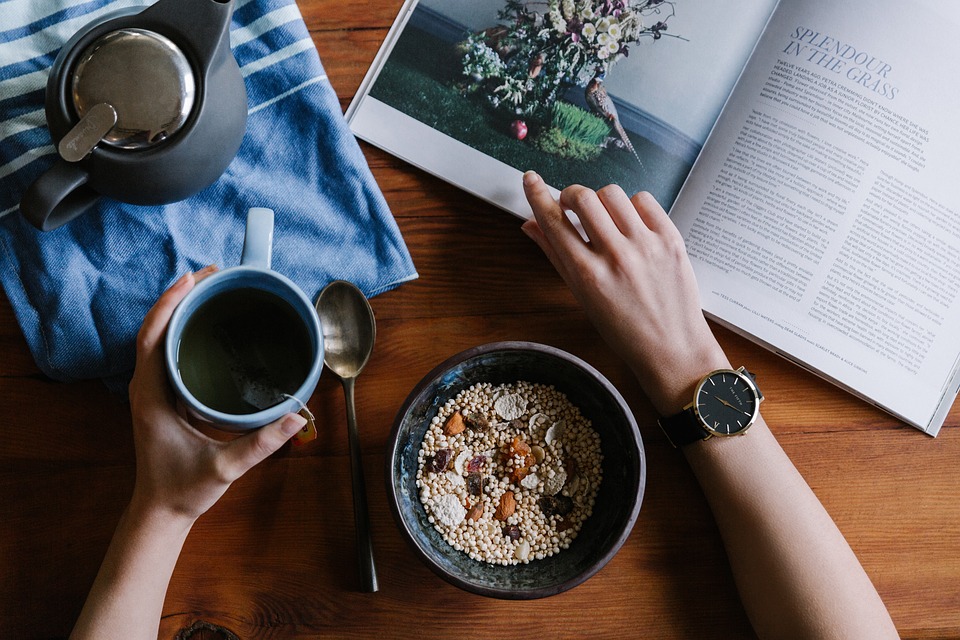 While digitalisation of journalism has many advantages, such as that working in a freelance capacity, like I primarily do, is far easier, making a career in this industry attainable regardless of location, it’s still an evolving industry.

This week alone, thousands of journalists working for digital publications, Buzz Feed, Huffington Post and The Pool have lost their jobs. There is a growing concern within the industry that digital journalism cannot compete with other forms of news content creation, such as blogs, vlogs, and social media posts. There is a culture of fear growing, that is directly linked to the digital economy.

It’s interesting because we live in a time where news consumption is extremely high, however how people are consuming that news is changing, and the digital economy – particularly social media – plays a significant role in that change.