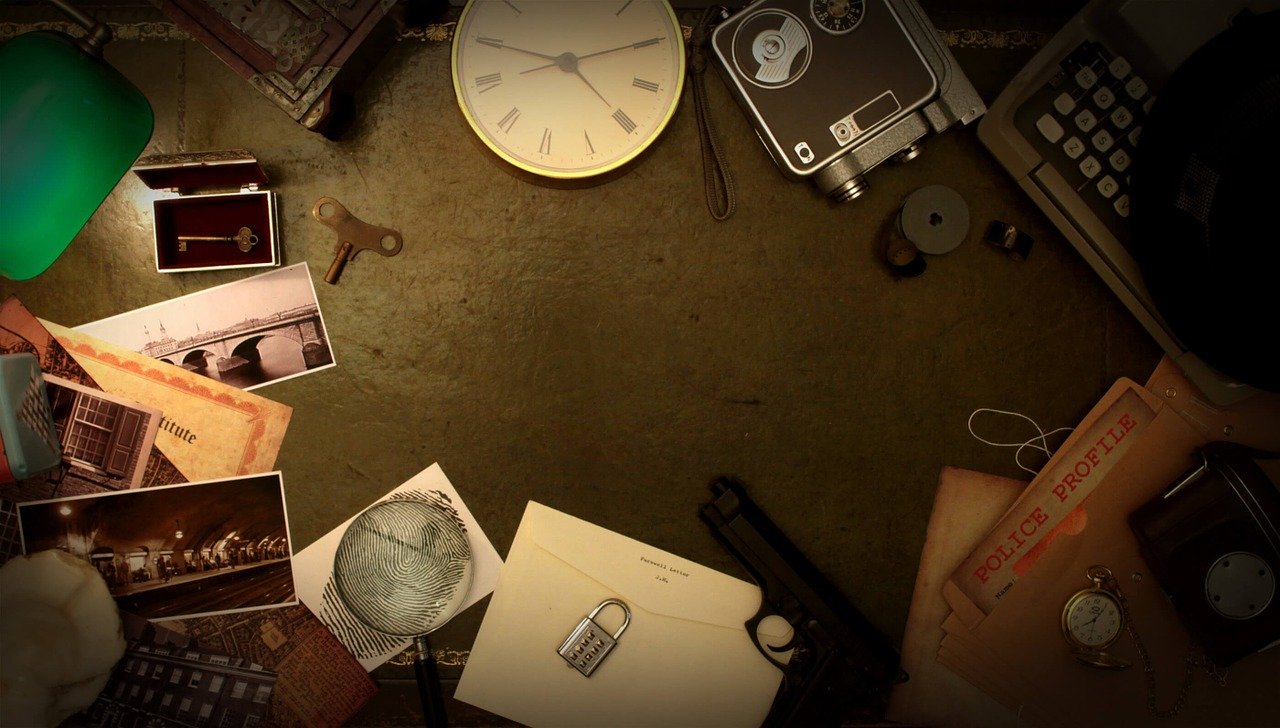 When it comes to bonding, whether it is family bonding, couple bonding or team bonding, escape rooms can act as the perfect destination for getting together and having some fun.

Escape rooms have become incredibly popular in recent years, particularly with companies looking for team-building opportunities. But why is this – what makes escape rooms a good option bonding?

Have a read of the below guide to the best escape rooms and what makes them such a beneficial method of bonding.

What are escape rooms and why are they so popular?

In case you’re unsure of what an escape room actually is, they’re immersive role-playing games where players are shut in a room and have to complete the task of solving the room’s mystery before the timer runs out. Once they have solved the mystery or they run out of time, they are released from the room. (Of course, should a player want to leave before either of these things happen, they can ask to be released.)

Escape rooms vary from place to place; some are simply made up of one room, others have connecting rooms that players have to work their way through to win the game. Most escape rooms have a theme, with every aspect of the game focused on the theme provided. Popular themes include films like Harry Potter, Star Wars, and Lord of the Rings, as well as the paranormal and murder mysteries.

For instance, Poppa Plock’s Wonky Workshop at The Depot Pub in Camden is a popular escape room in the heard of London.

“This bonkers escape room game take place within a secret rooms of The Depot pub in Islington, guaranteed to provide you and your team with a whole lot of fun and silliness as you take on the 60 minute challenge of the twisted toy-maker Poppa Plock.

Guided by OKI, the outrageous ventriloquist dummy, your team must complete Plock’s penultimate creation by taking on the crazy clues, contraptions and characters within.”

Another example is Lady Chastity’s Reserve, which has four locations, two of which are at the Four Thieves Pub in south London, The Hope Pub in central London and The World’s End Pub in Brighton.

“This immersive experience challenges you and friends with an hour of hilarious clue solving as you attempt to win Chastity’s fabled aphrodisiac wine. Win and whet your whistle, or fail and wet your pants.

Lady Chastity is currently featuring at the following premium pub locations. Click below to find out more about each of our cracking venues.”

Because escape rooms require team members to work together to use the clues offered to solve the mystery, they are a great tool for bonding, whether that’s team bonding, date nights, or family days out.

What are the benefits of escape rooms for bonding?

Team members set a common goal: escape rooms encourage people to work together as a team as there is a common goal in mind. This can help to bond people together, whether it’s a family day out, a date night, or a team of co-workers.

Everyone becomes engaged in the task: as the entire team, whether it’s a family day out or a work team building event, gets involved in what’s going on it’s a great way to bring everyone together. Escape rooms can often work well for bringing people out of their shell and helping to build confidence.

Everyone has fun: escape rooms offer a fun and unique way to have a nice time as a team. It’s not your usual team building Jacob’s ladder exercise, it’s a fun and creative way to get everyone working together.

There you have it, everything that you need to know about what makes escape rooms the ideal bonding activity.