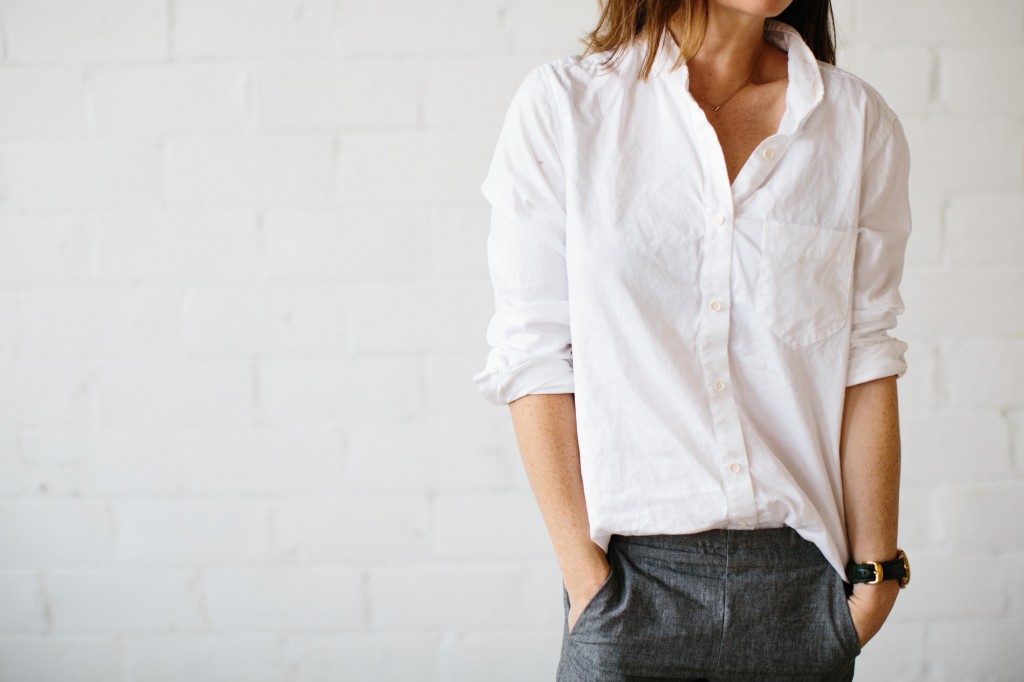 If you’ve ever been in a relationship, you’ll know that men’s clothing has a few distinct advantages. For the most part, your man’s clothes are great for wrapping up warm and getting comfortable. But there is a whole host of reasons why women’s clothes often just aren’t up to scratch. Today, I’m going to look at why women should spend a little time shopping in the men’s section.

Men’s Clothes Tend To Be Better Made Than Women’s

It’s often alleged that men’s clothes are better made than women’s. But why? The reason for this is that men’s clothes have fewer templates, and therefore, more time and effort can be spent on a narrower range of designs. Take mens zip up hoodies, for instance. For these, there is usually only one template, and then different designs are plastered on the outside to create various products. But for women’s clothes, there are multiple templates. Women’s tops, for instance, vary between crop tops, boat necks, tank tops and so on. In other words, there are far more designs to do on a given, limited clothing budget from the manufacturer. Many of the designs aren’t as well tested as they are in men’s clothing. And that can often lead to a weaker, less durable product.

Men’s Clothes Are Often A Lot Cheaper Than Women’s

Clothes stores know that men aren’t exactly the keenest clothes shoppers. As a result, it’s hard to convince men to part with their money. Markups on men’s clothes are typically much lower than they are on women’s clothes as a result.

Take a standard pair of blue jeans for instance. Women might expect to pay £79.95 for a pair of jeans. Men, on the other hand, can often get the same quality for £59.95. And here’s the cool thing about modern men’s jeans – many styles can be worn by us women too. Skinny fit jeans were originally women only if you can recall that far back. Pick a size that fits you and see if it works for your figure. You might be surprised how much money you could save.

If you don’t fancy buying men’s jeans, which is understandable, you could still investigate men’s knitwear. Right now, men’s knitwear is retailing for way less than the women’s equivalent. Often men’s knitwear, like jogging bottoms, is made from a better material, so it’ll last longer to boot. 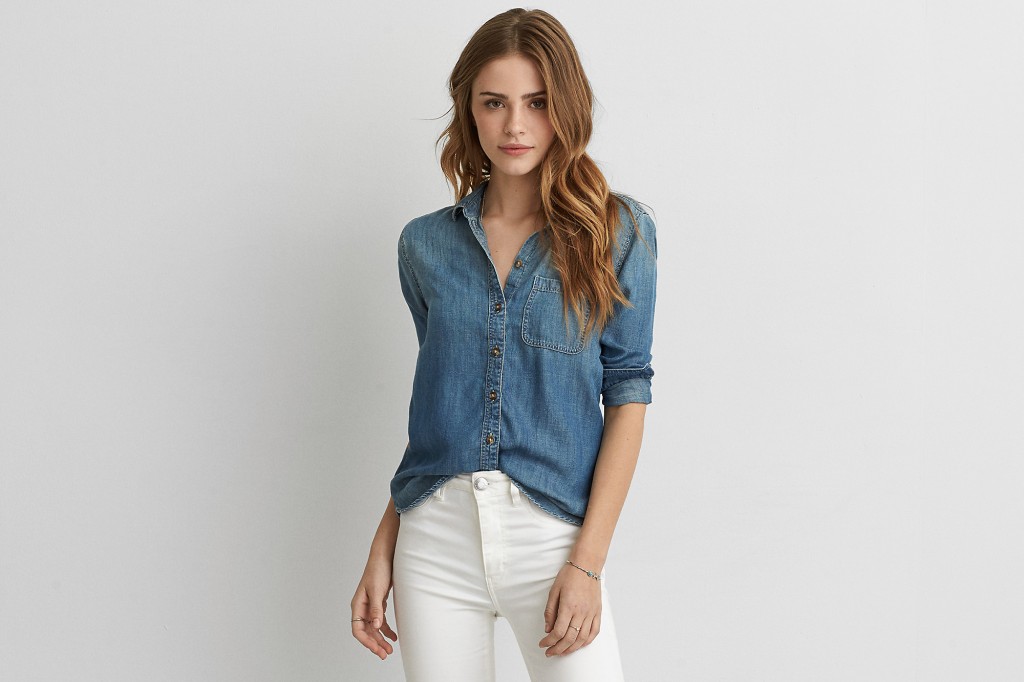 There’s nothing wrong with taking a handbag out on your nights out. But are women’s bags really the sort of thing you want to use to lug around your gym stuff or your college books? Probably not. The men’s utility bag market is much bigger than the women’s. There is more choice and more utility. And again, you’ll wind up spending less money most of the time.

As winter approaches, our feet are on the front line in the battle against the cold. Winter socks in the men’s section are generic, unisex, cheap, and most importantly, warm. Wrap your toes in these before you go out into the icy weather wearing your boots.