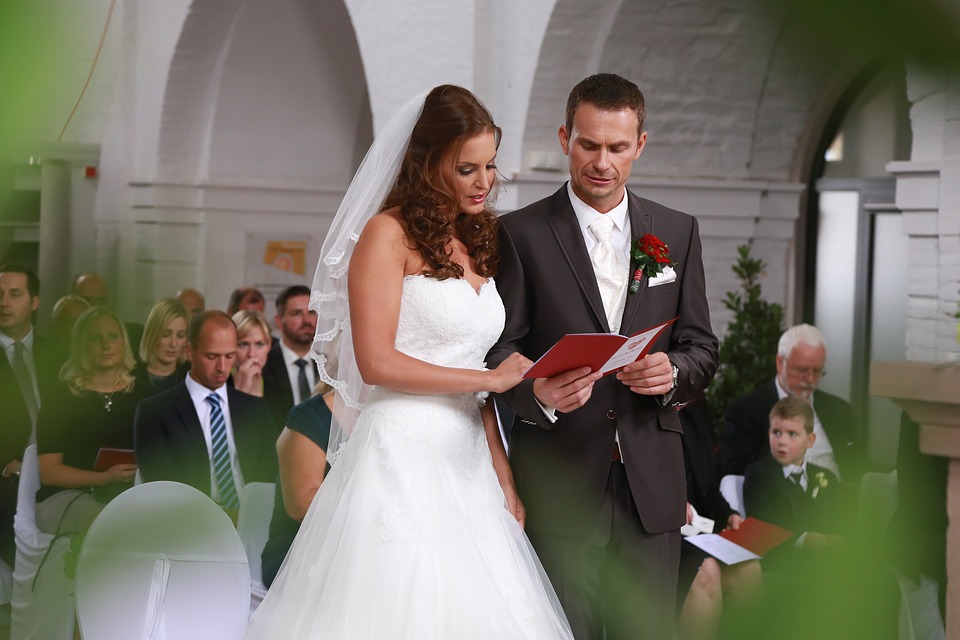 In times gone by, the rites of passage were fairly standard. You were born; you were baptised into a church; you got married; you had children; you died. It’s not the most exciting prescription for a varied, full life – so thank goodness few of us stick within those boundaries in the modern world.

Just because we have expanded our horizons a little does not mean that we’ve abandoned the concept of rites of passage. We just have different ones now, brought to us predominantly by the wonders of social media.

Not sure you believe me? At some point, all of us will go through one of the below – and it will be just as profound, albeit on a smaller level, as those crucial points from the past.

Sending A Drunken Text To An Ex 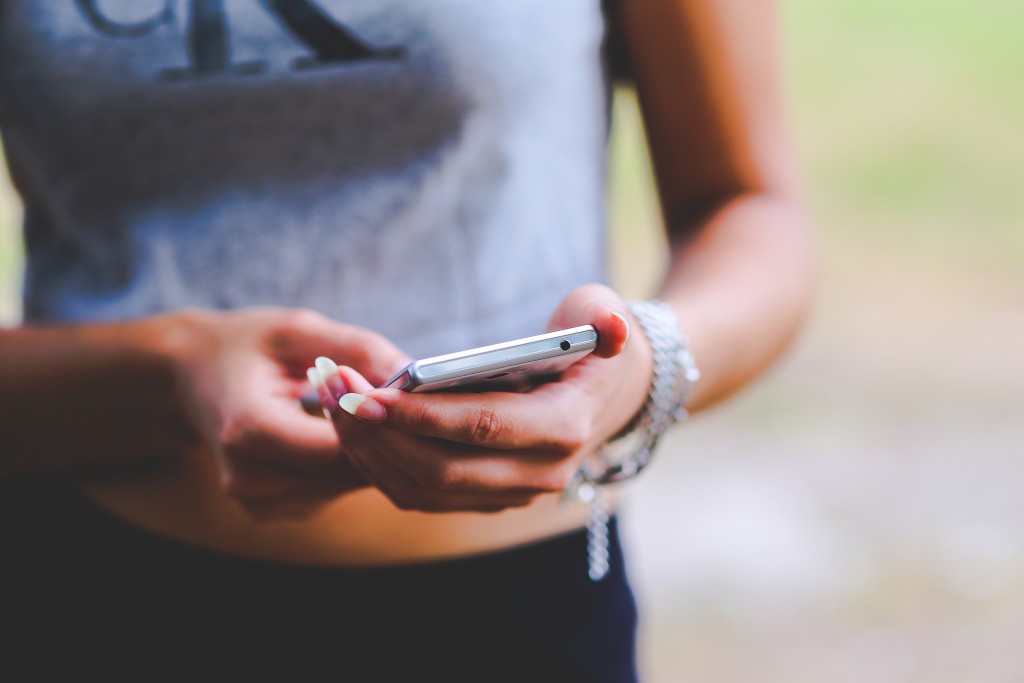 It happens to everyone. Too much to drink, your phone beckoning and it seems a great idea – so you send a text, or a message on social media. It is never a good idea; we know it’s not a healthy lifestyle choice – but it happens.

There is nothing quite like the cold wash of realisation as you read a seemingly non-specific Tweet and realise it’s about you. It’s almost worse that they have not directly mentioned you by name. You both know who it’s about; they must have known you were going to see it. How you handle this depends on how it makes you feel – but either way, it’s not a good feeling.

There is no sure-fire way of cleansing your previous, embarrassing presence from the internet – so this is one of those you just need to grin and bear. All you can do is dismiss it as the folly of youth and hope that they do the same. 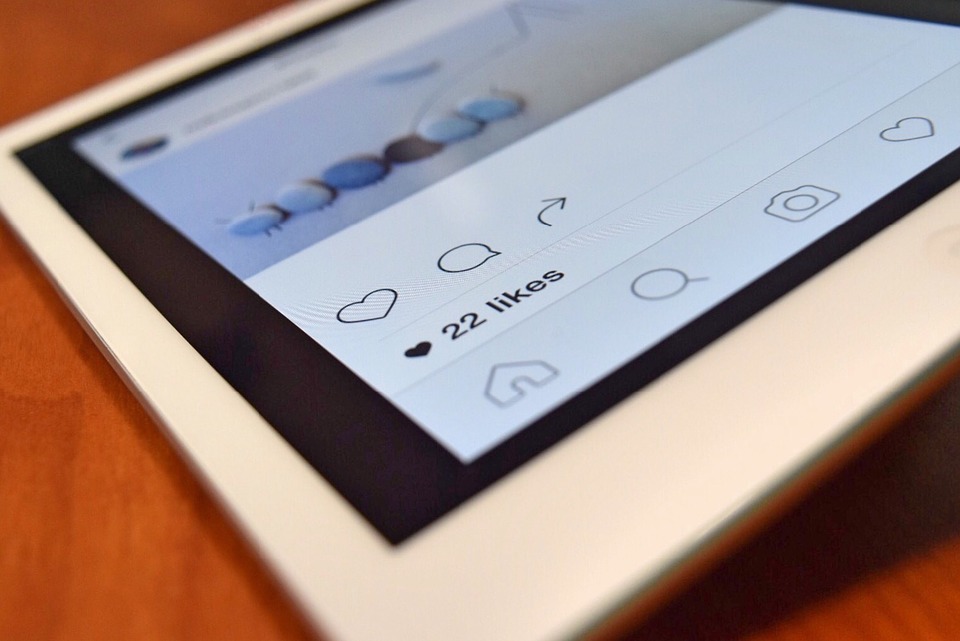 You would think as we get older, we won’t care about these things as much. You certainly don’t hear people in their 70s moaning about not getting enough likes on Instagram – or at least, not yet. When our generation gets into their golden years, are we going to suddenly change from this obsession? Trade our focus on social media for constant thoughts about pensions, annuities and wondering about how various funeral plans can be compared here as a spot of Saturday afternoon fun?

No; that’s not going to happen. We’re going to be just as obsessed, just as prone to flipping out about something we see online and just as hurt by it. We’ll have these habits ingrained into us by that point and ticking over a certain age range is not going to make a blind bit of difference to how we feel.

With more and more of our lives now being lived online, the only question that remains is what comes next. Bickering about how inefficient our drones are at delivering our food shopping? Feeling side-eyed by a bad rating on a people-rating app? It’s almost worrying to contemplate how far this trend might go!