Investment Ideas – What To Make Of Bitcoin

In a recent piece about how to make the most of spare money every month, we touched on the importance of looking for strategic investments. This is generally a great way to set aside spare income and let it grow, as long as you’re careful about how and where you invest. That brings us to the idea of Bitcoin, and what to make of it as an investable commodity.

Bitcoin is just one of countless investments, but because it’s gotten particularly buzzworthy in the last year or two, now seems a good time to do a general overview. So let’s get started!

If you’re asking this question, don’t be worried or embarrassed. Bitcoin has exploded in a big way, but plenty of people who haven’t gotten into it yet don’t really get what it is. It can best be defined as a form of digital currency, created and held electronically. More specifically, it’s a made-up currency that is “mined” by individuals capable of solving complex mathematical problems. Once it is mined, Bitcoin can be used as currency anywhere that vendors are accepting it, and it can be bought and sold in much the same way one might buy and sell gold or silver. Transactions are anonymous, and yet every single one is tracked automatically via something called the “Blockchain.” For practical purposes in this discussion, Bitcoin is a valuable commodity that exists entirely in digital form.

How Valuable Is It?

Right now the price of Bitcoin is hovering between $2,500 and $3,000, with the upper end of that range representing an approximate all-time high. Bitcoin is essentially as valuable as the public decides it is, and it’s worth noting in that demand is increasing. Retail opportunities to use digital currency are still somewhat few and far between, but elsewhere there have been noteworthy developments. It has become increasingly popular online as one of the best deposit options for online casinos thanks to its impressive privacy and security benefits. More importantly, we’ve also seen countries like China and Japan, which had previously sought to restrict Bitcoin usage, relaxing their stance. These shifts allow more people to use Bitcoin, which increases demand and explains the recent high prices.

Is It Still Growing?

All indications until recently have been that yes, Bitcoin is still growing. In fact, significant jumps in value in the last 12 months or so have led to some incredibly bold predictions about skyrocketing Bitcoin prices in the coming years. However, just this month Bitcoin has taken a bit of a tumble, fulfilling the predictions of some analysts that had claimed it was due for a reversal. That doesn’t mean it won’t continue to grow in the near future, but we may be seeing our first hint that $3,000 represents a sort of cap for the digital currency, at least for now.

As with any other investment discussion, this is a decision for you and you alone. If you’re interested in Bitcoin, what you should do is closely monitor the news surrounding digital currency closely. We mentioned just a few examples earlier regarding online casino usage and Far East government regulation. Those have nothing to do with one another, and yet both have likely contributed to rising demand and rising prices. If you’re monitoring Bitcoin, you should start with tracking usage opportunities, which result in demand and by extension, price inflation. 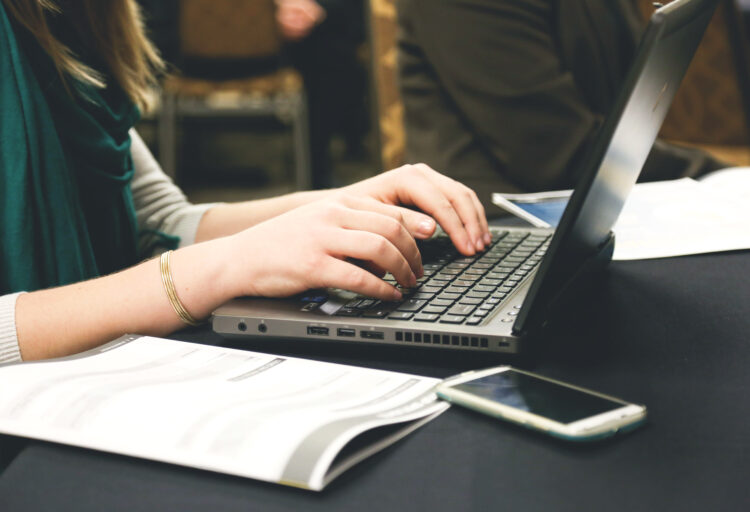 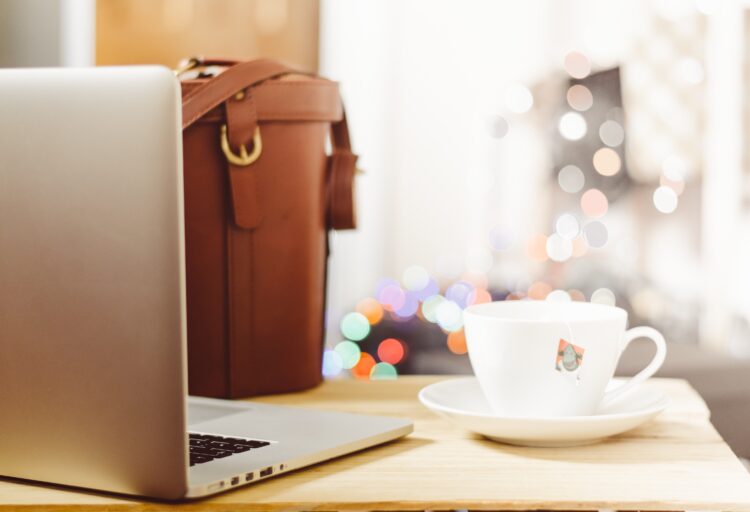 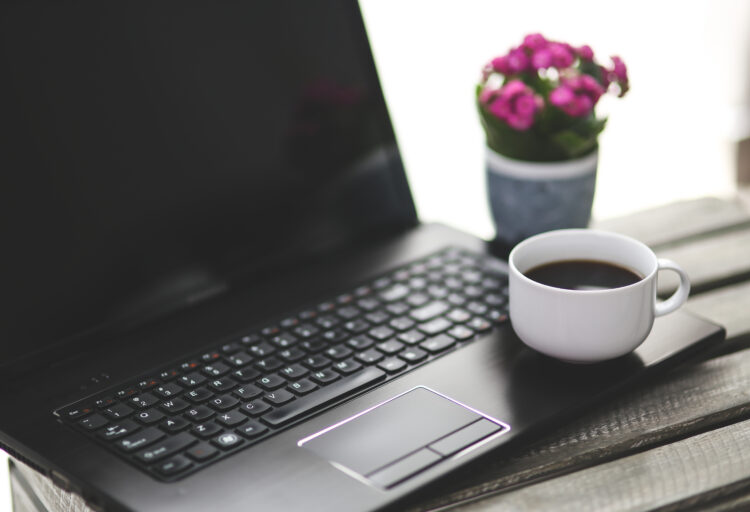