The Dangers Of Social Smoking 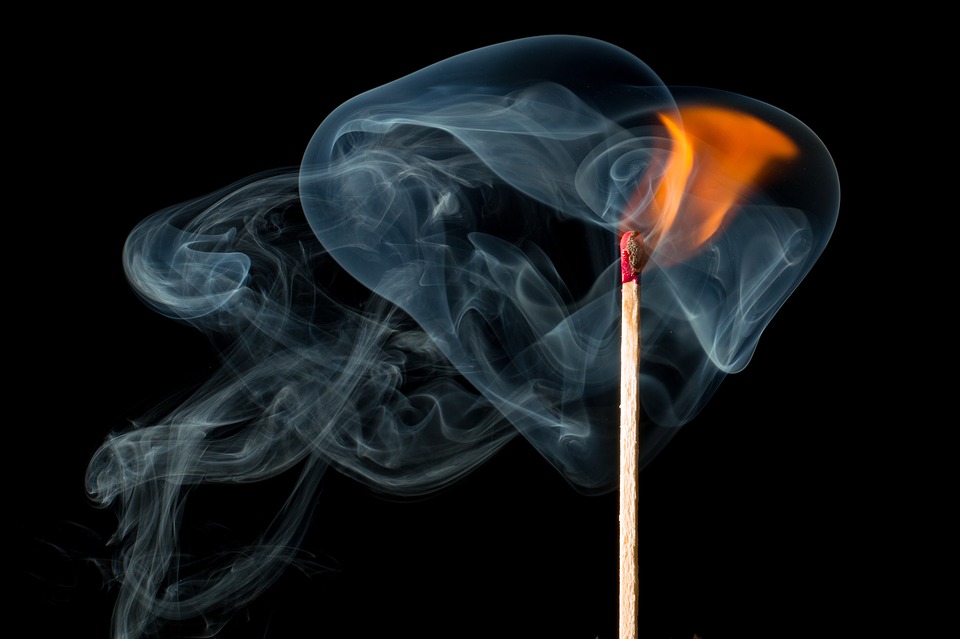 More people will be heading out on the town as the Christmas period approaches, whether it is for a work’s party or to enjoy a much-needed catch up with friends or family. However, how many of you will be considering having a cigarette once you’re out socialising — even if you don’t smoke regularly?

Here, Nicotinell — providers of expert advice on how to stop smoking — explains why you should steer away from social smoking this festive period and beyond…

Are you a low-level or occasional smoker?

Let’s see if you are indeed classed as a low-level or occasional smoker. There are three main groups to be aware of:

The binge smoker — this is someone who will smoke a lot but only at certain times of the week, such as throughout the weekend.

The low-level smoker — this is someone who will either smoke a small number of cigarettes on a daily basis, or choose to only smoke occasionally.

The social smoker — this is someone who will likely smoke only when in social settings, such as at a pub or when hanging out with friends.

What are the risks of smoking socially?

The main point to make to low-level or occasional smokers is that there is no safe level of smoking and that the health dangers are apparent whether someone has one cigarette occasionally, or once an hour on average.

This statement has been underlined by online resource iCanQuit, which has been developed by the Cancer Institute NSW, when looking into the health effects of irregular smoking.

According to the organisation, people who smoke between one and four cigarettes on a daily basis will almost triple their risk of dying from either heart disease or lung cancer. Both light and intermittent smokers were also found to be at nearly the same risk of suffering from cardiovascular disease as those who smoked every day.

A nationally representative study which was published in the American Journal of Health Promotion and involved over 39,000 people has also suggested links between social smokers and health risks.

The research found that over ten per cent of the group surveyed classed themselves as social smokers and another 17 per cent said they were current smokers. Regardless of the type of smoker though, around 75 per cent of the current and social smokers were found to have had high blood pressure and an estimated 54 per cent had high cholesterol. This is after the research team had adjusted for differences in factors which included demographics and obesity.

Kate Gawlik, the assistant professor of clinical nursing at The Ohio State University and the study’s lead author, stressed that “doctors and nurses need to educate patients that social smoking is still a major health risk and is not a long-term healthy choice”.

She also advised: “Not smoking at all is the best way to go. Even smoking in a social situation is detrimental to your cardiovascular health.”

iCanQuit therefore was keen to point out: “Even if you smoke occasionally or just on weekends, you are still a smoker – and the health dangers of low level smoking are serious and significant.” 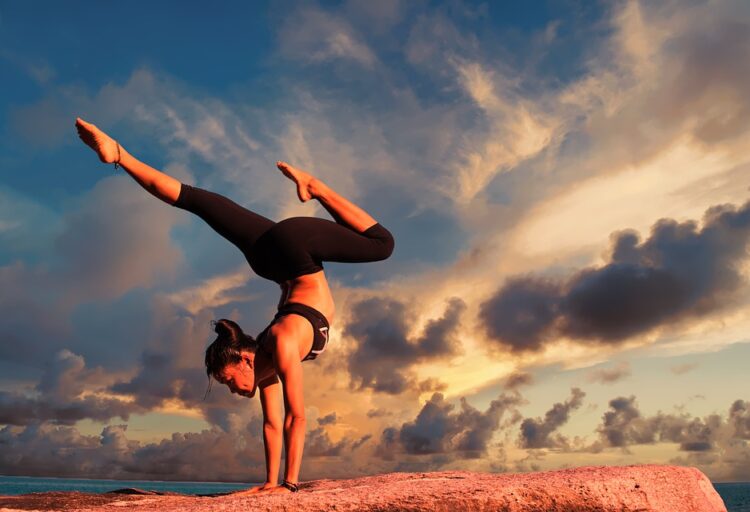 How Do Healthy People Manage To Maintain It?! 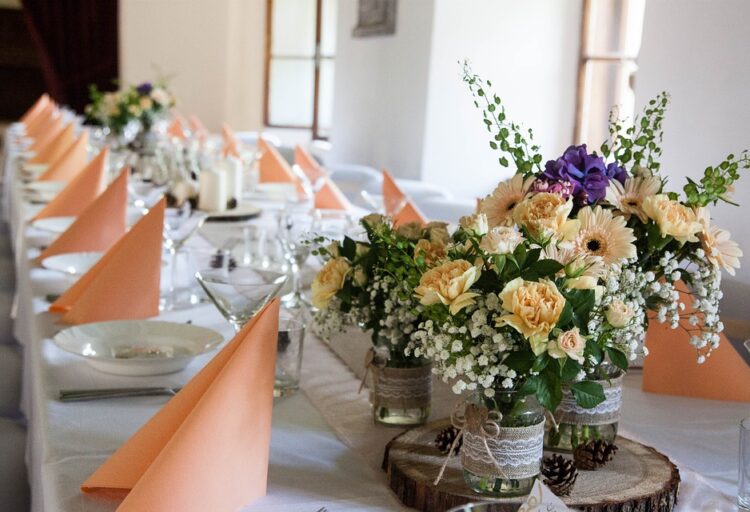 5 of the most sophisticated themes for your wedding 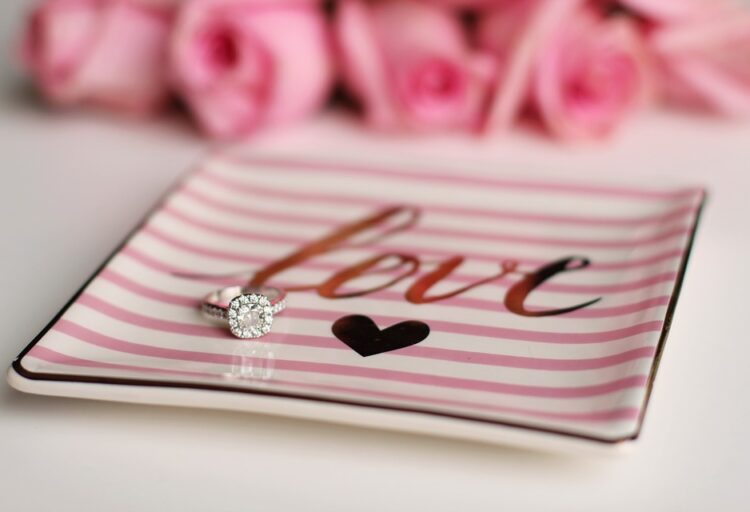 Dispelling The Myth Of The Engagement Ring