How To Get Rid Of The Common Winter Cold 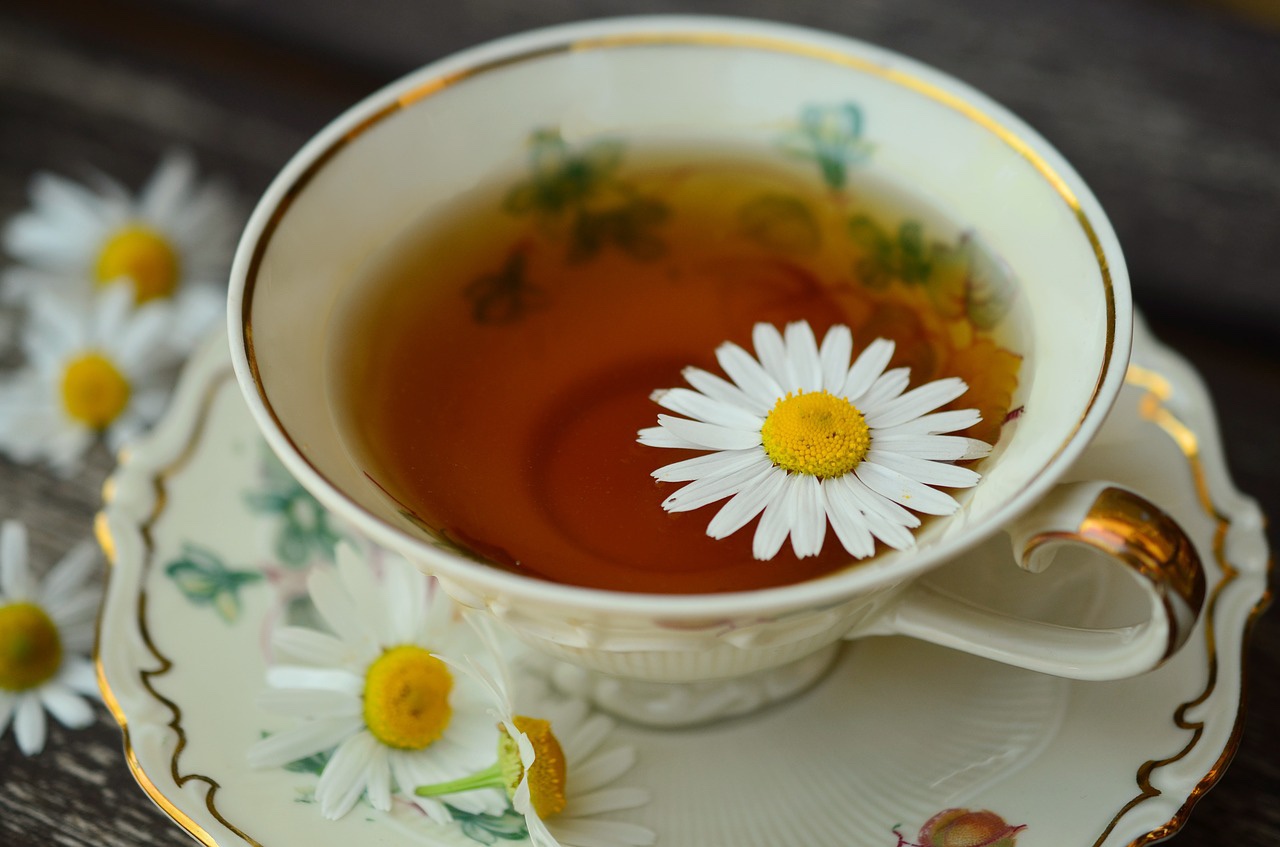 As winter is here, we’ve hit the time of the year when the office is flooded with runny noses, gruffly coughs, and a general sense of feeling unwell. While the transition into winter might be characterised mostly by the building festive buzz, it’s hard to get excited for those chilly mornings when you can only breathe out of one nostril and your voice has gotten gradually croakier throughout the day.

With careful preparation, you can increase your chances ofavoiding this annoying illness. Building up your immune system before the temperatures begin their annual plummet could benefit you. Whether you avoid the cold altogether or if you simply reduce the amount of time spent feeling unwell, give some of these tips a go and maintain full health this winterseason!

A Cup of Tea

As a nation of tea drinkers, our humble cuppa is an enshrined part of British culture. We have all got our go-to brew — from the classic builder’s tea to fair trade tea and aromatic chai variants. But did you know that choosing the right brew could help to boost your immune system?

Sprung to prominence initially for its detoxifying, caffeine free qualities, green tea could also be your newest go-to cold remedy! With an earthy mild flavour, you could mix it up by opting for a lemon or matcha variant, or simply stir in some honey for a warming, healing hug in a mug. It is full of antioxidants that can help to tackle bacteria and free radicals in the body, It also boasts a wealth of anti-inflammatory properties, which lend themselves nicely to soothing any sore throats, as well as tackling inflamed chests and coughing.

Not having your get up and go can be the worst thing about the common cold, but black tea could be the perfect solution for helping you keep calm and carry on this winter! Black tea has the potential to kick start your immune system before it has even encountered any nasties, and this is due to its content of ‘catechins’, smart molecules which target bacteria before it strikes. The aroma of black tea can help to open up those clogged airways, and hush that pesky cough. The antioxidants that it contains can also prove beneficial for lessening those signature all–over body aches that come with the cold. Add this one to your shopping list and enjoy a cup a day to help keep the cold at bay!

Contrary to popular belief, going on a vitamin shopping spree when your immune system has already succumbed to a cold isn’t likely to restore your health. Vitamins are there to support your normal cell function, which can involve aspects such as your immune system. While not everybody will commit to taking them every day, some people do find a benefit from taking certain types.

As long as you eat a healthy balanced diet, you’ll probably be getting enough of them into your body and you won’t need to worry about taking them daily. But it’s good to be aware of the types that are commended for their immune system saving abilities if you want to build your body’s defences up, whether you choose to consume it in its tablet form or in your day to day diet.

This vitamin is praised for its ability in supporting reactions which happen within your body, specifically ones which involve your immune system. It is widely available in capsule form, but if you want to increase your body’s content of it then include foods such as salmon, tuna, green vegetables, and chickpeas — hummus lovers rejoice!

This vitamin is an immune supporting vitamin. Deficiency in vitamin C has been linked to causing or increasing the likelihood of many related health conditions, and it is the key cause of the extremely rare condition scurvy. Therefore, ensuring that your vitamin C levels are topped up prior to the colder seasons can help your body to combat illnesses. The food products that you’ll find vitamin C in are wide ranging, from strawberries and tangerines to spinach, broccoli, and kale. For this reason, vitamin C tends to be at a healthy level in our bodies naturally, but it could help to be aware of exactly where you’ll find it if you’re committed to busting that cold!

Vitamin C is praised for its abilities in helping the body to fight off infection, so you’ll want to make sure that your levels of it are in check well before we head further into the winter months. It’s an antioxidant, and you will find it in foods such as spinach (every cold-warrior’s favourite leafy green), nuts, and seeds.

This particular herb has probably been hailed by sniffy noses everywhere. It has become a go-to remedy for those tackling the common cold and its series of annoying symptoms. Part of the Asteraceae family — more commonly known as the daisy, it is available in a variety of formats, from teas, capsules, liquid extracts, and even as a dried herb. Any echinacea devotee will stress the plant’s natural abilities in alleviating their flu symptoms. The complex mix of active substances that it is made up of have been found to target and support the immune system, and various studies have acknowledged a link between taking echinacea and experiencing symptoms for a shorter duration than in those who didn’t give the herb a go!

If you get into a good routine with your health, you can prep well this winter with these great suggestions! 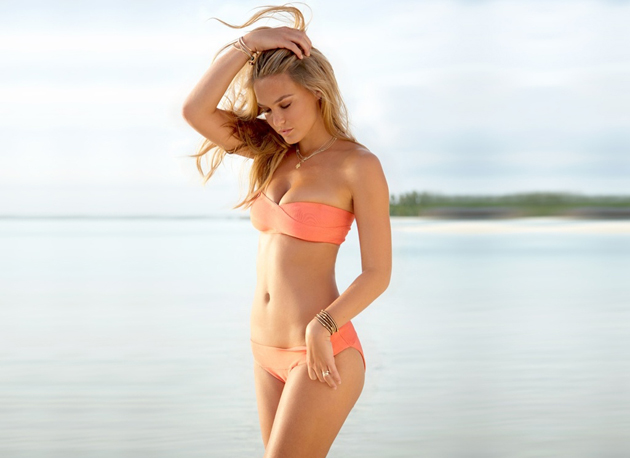 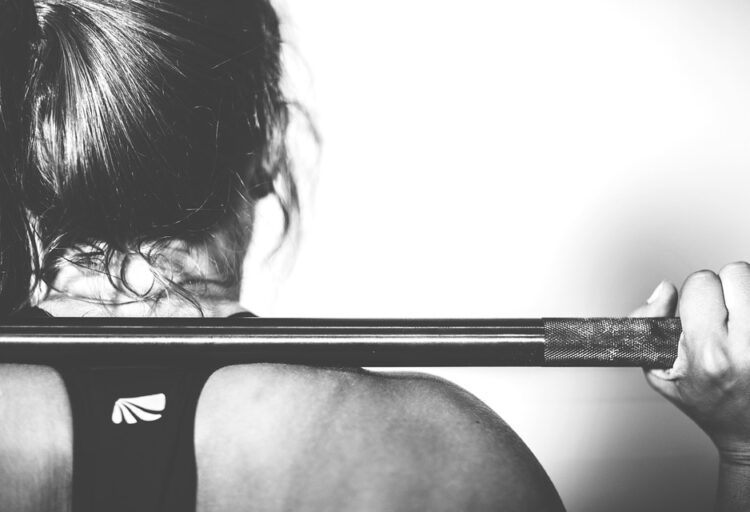 5 Foods That Will Hinder Your Weight Loss Journey 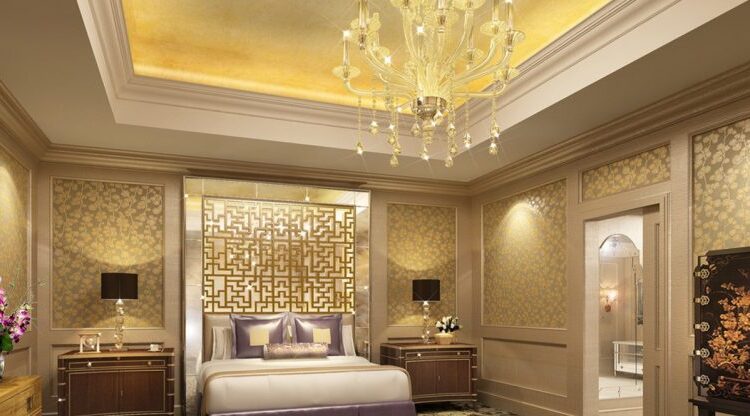 How Every Girl Can Get That Taste Of Luxury Living