9 Facts About Me That I want To Share With You 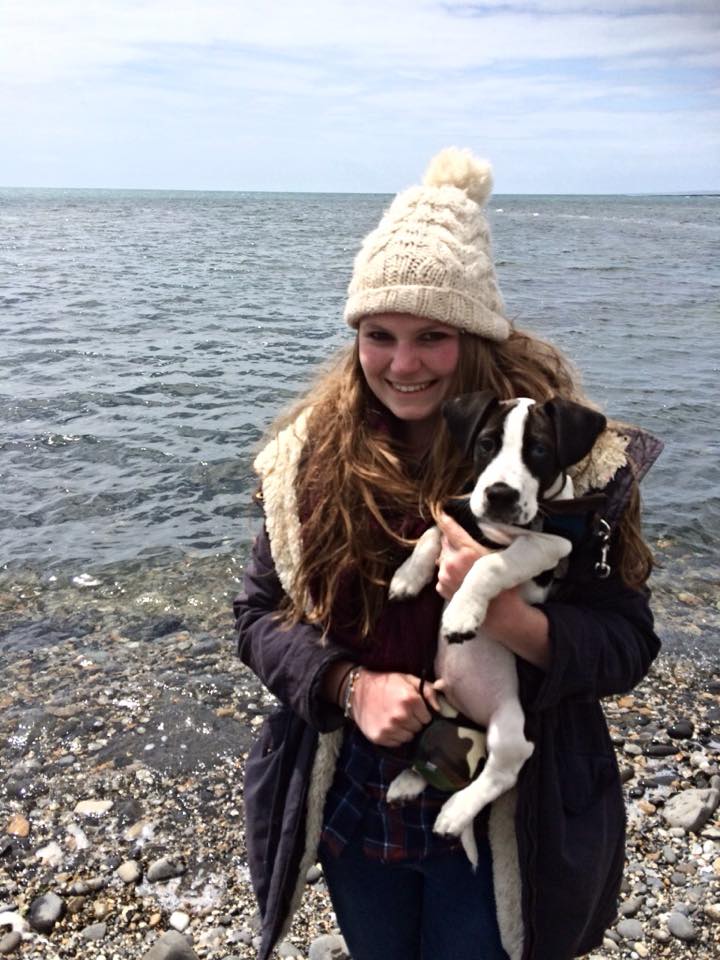 It’s always so exciting launching a new blog. Well, for me anyway, it is. I have had a couple of blogs over the past few years, but somehow, I always outgrew them. I haven’t blogged for about six months, but as I work as a professional copywriter, I am always writing. (I must admit though, I really have missed blogging!

As this is my first post, I thought that it might be fun to share a few facts about me. I’ve seen a few other bloggers do these posts as a way of introducing themselves, so I thought that I would do the same. 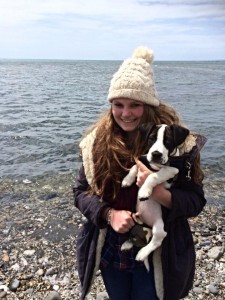 This is me and Monty at the beach!

1. I have just moved back to Devon, after living in Cheltenham for three and a half years, and I could not be happier to be back. Yes, I love being near the beach and the countryside, but the most exciting thing for me being back in Devon is the fact that I can have a cream tea, whenever I fancy one. (Unless I want my waist to balloon, I should probably limit myself to one a week though…)

2. I have a ring on my finger, and have done for nearly two years. My fiancé preposed on our one year anniversary, on a beach near where I grew up. It would have been the perfect proposal, had I not got myself stuck in the beach’s tyre swing, just as he bent down on one knee. 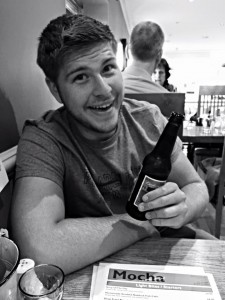 4. I an a real Jamie Oliver fan,  I love his polenta chips. Unlike normal people, I don’t just have them when I go to his restaurant, but I also get my finacé, who happens to be a great cook, to make them for me.

5. I have four cats. Yes, that’s right, four cats. Before you go getting the wrong idea about me, I am not a crazy cat lady or anything like that. The long and the short of it is that when I first moved in with my fiancé, we got two kittens. Then a few weeks later, my mum rang me up to tell me that she could no longer look after my two cats from when I was a child. They could have been adopted, but I just couldn’t give them away, it wouldn’t have been fair to them.

6. I also have a puppy called Monty. He’s nearly six months old and is a Springer Spaniel cross Jack Russell – he resembles a sausage dog more than anything else. He is the cutest puppy, he has paws that are far too big for him and two different coloured eyes; one brown and one bright blue.

7. I try to be as healthy as possible, I really do, but then someone offers me a chocolate brownie and my resolve goes out the window. There is nothing nicer than a deliciously goey homemade chocolate brownie, well in my book there isn’t. 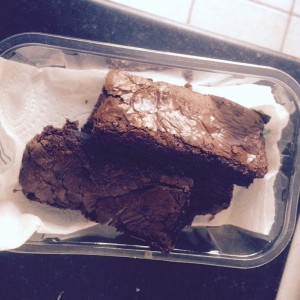 8. I am addicted to avocados. One of my favourite healthy foods is avocado, I absolutely love it. I try not to eat too much of it though, as it’s high in fat – good fat, but even so.

9. I believe that almost anything can be cured by aloe vera. I run my own home business selling natural health and beauty products, mostly aloe vera based, which is why I am such an aloe advocate. 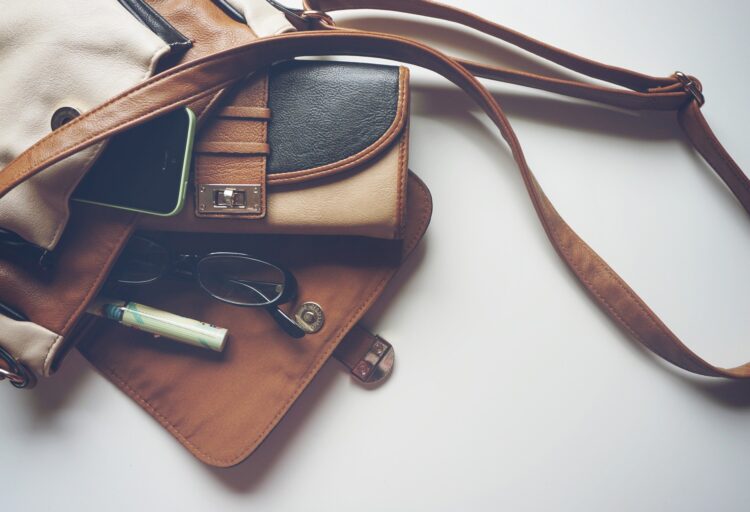 Looking To Earn A Bit Of Extra Cash? Read This! 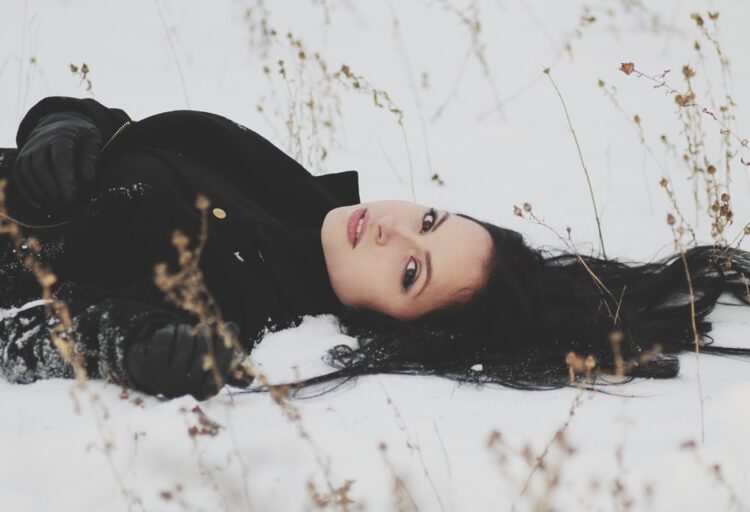 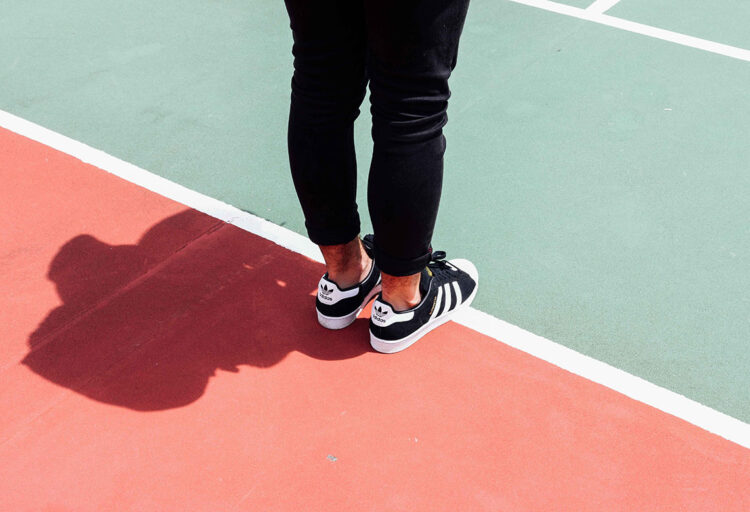 Learn Anything New From Headline Lately? We Asked, You Answered!