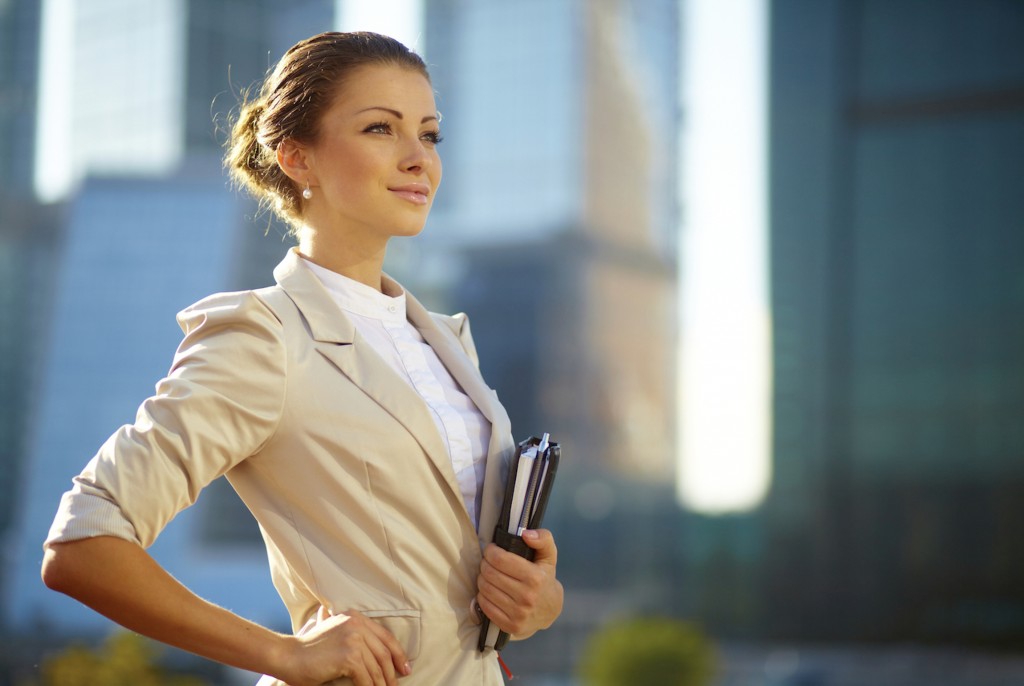 When you start out in business, of course you want to be successful. Different people have different attitudes in how to get there. Some will take advantage of every little thing they can bend in their favour. Others will want to do everything by the book and be that rare thing – the entirely ethical, feelgood success story. To compromise on those principles feels like failing.

It’s important, though, to have a realistic view of what constitutes selling out your principles. Some people get to be billionaires by taking from others, leaving unpaid contracts in their wake. That’s not something that anyone with a conscience can handle. There are other things that feel awkward but are necessary to run a business. Knowing the difference is important if you want to succeed.

Your Employees Can Be Your Friends, But… 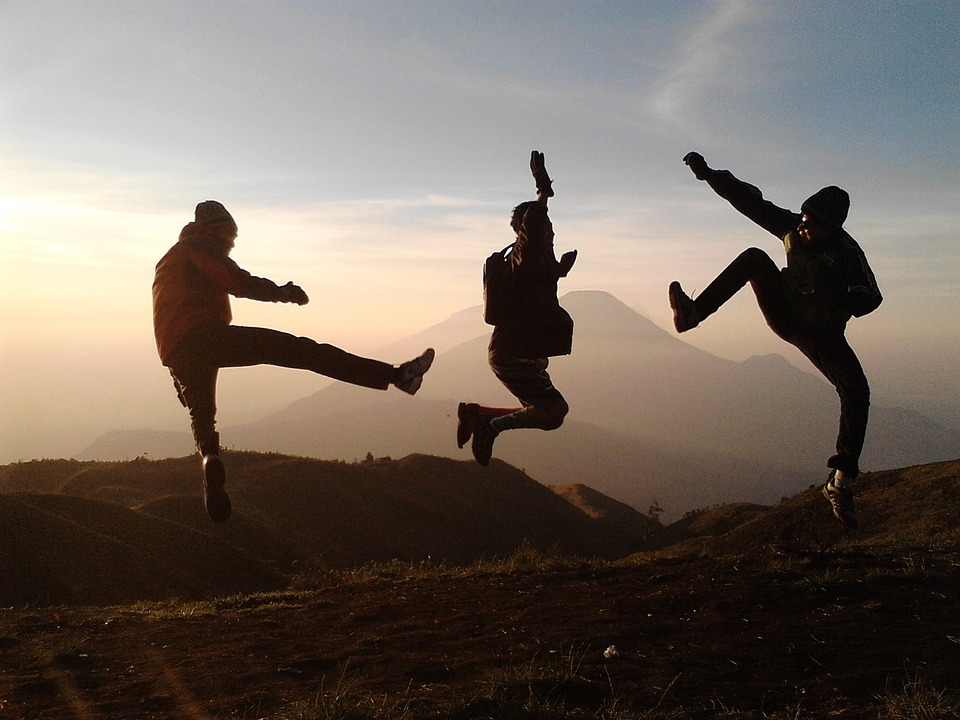 There are some people who will tell you that the moment you become someone’s boss you can’t be their friend. This isn’t true. You do however need to know which situations you approach as a friend and which you approach as a boss. Assessing their performance is one where you need to be a boss.

When it comes to checking their performance, it’s best done at a distance, as it’s hard to be unbiased. This may entail some subterfuge. For example, using a mystery shopping service allows you to get a real view on how an employee handles customers. When you have the information you need, you can choose how you feed it back to your employee/friend.

Hiring And Firing: It’s Hard, Get Over It

It’s been covered in so many TV shows as to have become a trope. The boss who walks among their employees begging to be called by their first name. The manager who wants more than anything to be liked. And popularity is no bad thing, but it can be damaging to chase it.

Sometimes you have to let employees go. Employees you like, and who may well be much-loved in the workplace. If they aren’t doing the job well enough to be useful to the company, it has to be done. Painful as it is, you’re helping no-one by putting the decision off.

Negotiating For The Best Deals: Become Skilled At Hardball 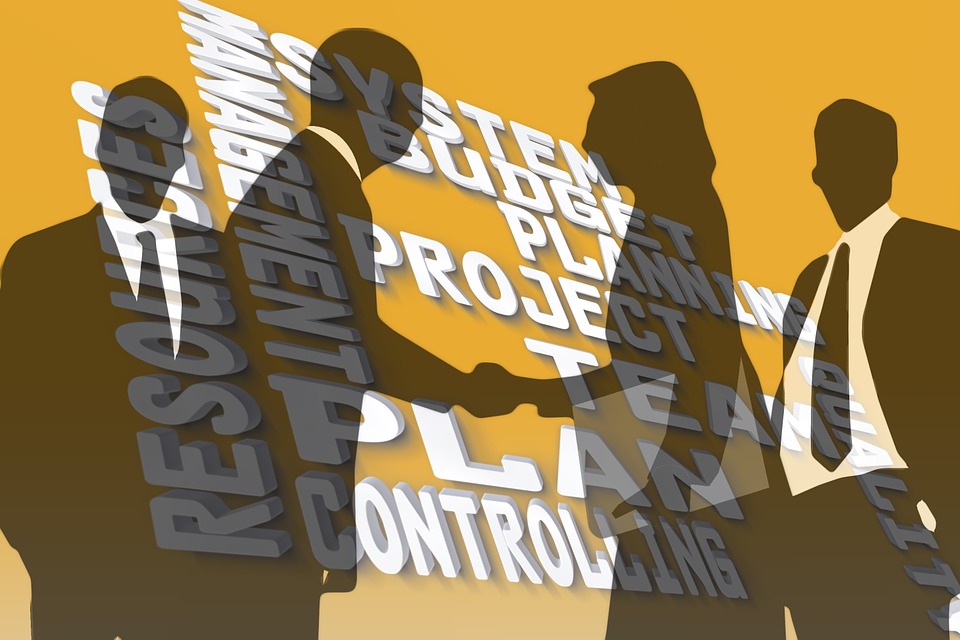 Being a “hard-nosed” negotiator is often not something people feel at ease with. You may have had the same supplier since you started, but paying their prices is putting a dent in your profits. This can make it impossible to keep your business competitive.

Of course, going to that supplier and looking for a better deal is hard. They may already be giving you their best prices, but don’t be dissuaded. It’s better for them to have the contract and offer a preferential rate than you going elsewhere. And it’s better for you to have some room for manoeuvre going forward.

It’s not accurate to say that nice guys finish last. There are benevolent billionaires out there who do more than just hand over a few million every time their PA says they should. But at the same time, know when you’re being benevolent and when you’re being a soft touch. The difference is important.