Embarrassing Reasons You Could Lose Your Shot At A Dream Job 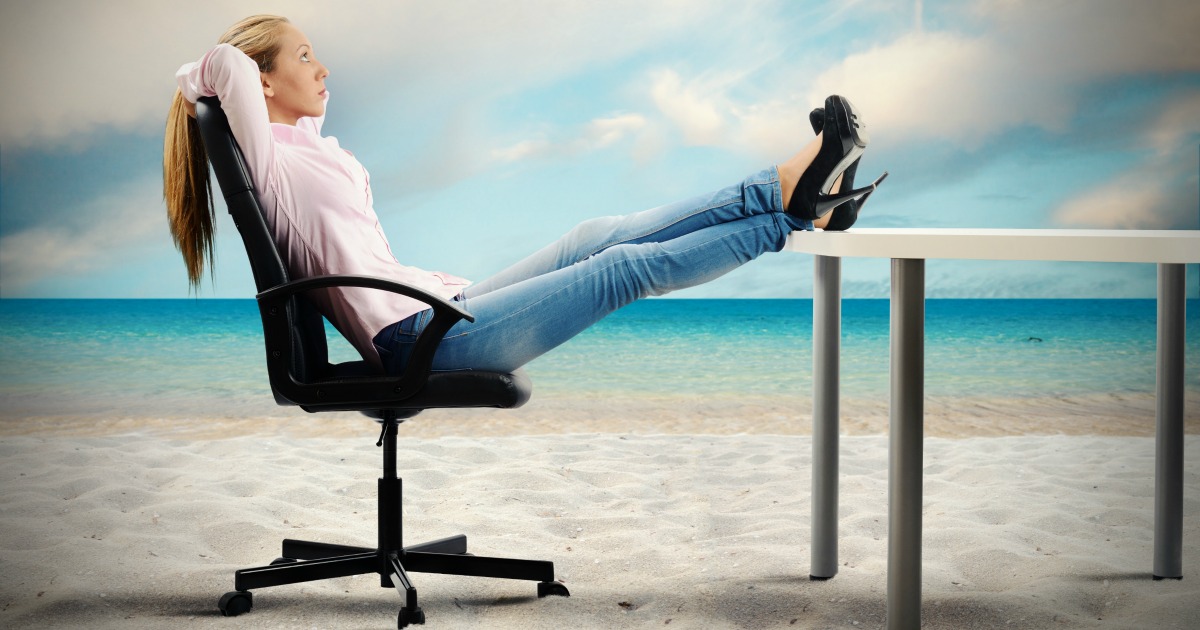 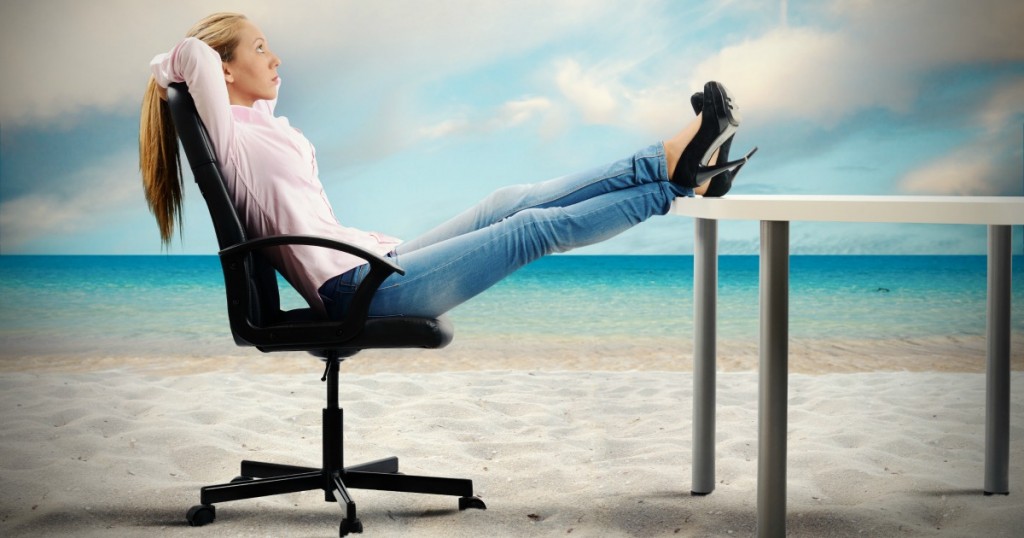 Let’s imagine that you have just received an interview for your dream job or position. You’re exciting, you’re ready, and most importantly, you are determined that you will be victorious in this endeavor. You are confident that no matter what you are going to impress the employer enough that they hire you on the spot. But what if there are some weird, embarrassing issues that you prevent you from getting that promotion or a chance in a new career. You might quickly dismiss this idea, but I’d be careful. There are a few problems that can stop you getting a job that you might not be aware of.

You might think that a tattoo or a piercing shouldn’t stop you from getting your dream job. You’re right it shouldn’t, but that doesn’t mean it won’t. It’s entirely possible that a business owner will automatically dismiss you from consideration due to a feature like this. Now, legally employees aren’t supposed to discriminate based on appearance, but that hasn’t stopped it happening. For instance, they can claim that you’re being hired as a model as well as a member of staff. Employers hiring receptionists often hire this trick to ensure that the people meeting new clients are beautiful. They may also give a different reason for dismissing you as a candidate that isn’t based on how you look. If you’re worried about a tattoo, you can either cover it up with a plaster or get it removed. Tattoo removal can completely erase the mark on your skin like it was never there to begin with.

You are not anonymous online, and the sooner people realize this, the better. Over the past few years, there have been people that have been hit by serious consequences due to something they said online. They’ve lost their job, friends, family and even been charged with a crime. While it’s fair to say some of these people were intending to do, harm others were just speaking their mind without realizing it was offensive. That’s why you have to be careful about what you say and do online. If there is anything that might embarrass a potential employer, make sure your profiles are private. If they’re not, delete anything that could be offensive or seems unprofessional. One of the first things business owners now do is hiring a social media detective to vet potential candidates for a position.

You should treat any job or position that you take on with respect. You might think that if you do poorly in a position you can just leave it off your CV. But you can’t because then you’ll have a gap, and that looks worse. Instead, you might just not include the employer as a reference. However, they might still contact that place of work to get some details about how you operated theirs. Essentially, it’s very difficult to hide a black mark on your job history. It might be better to just be completely open about it at the job interview if asked.

As you can see then there a few issues that can stop you getting your dream position. However, if you are prepared for them, you should be able to dodge the block. 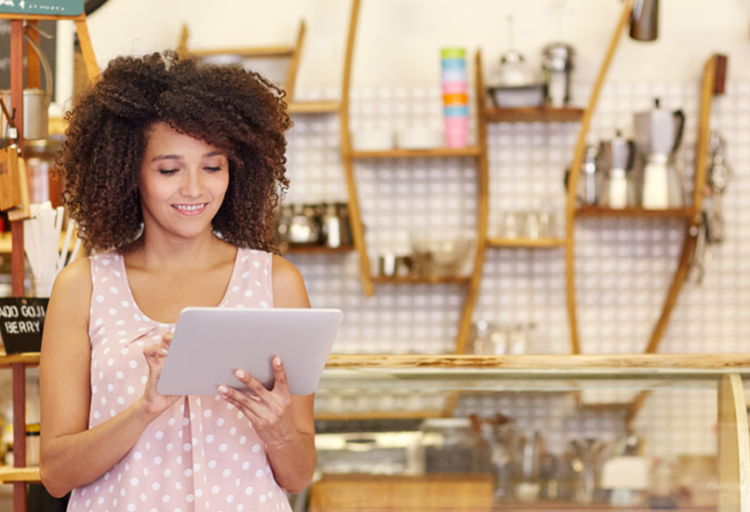 The Biggest Threats To Your Small Business (And How To Combat Them!) 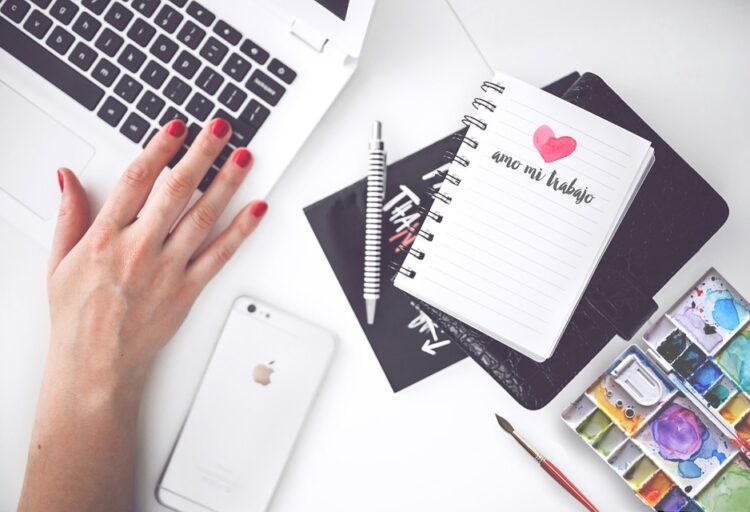 Going It Alone: Starting a Business from Scratch 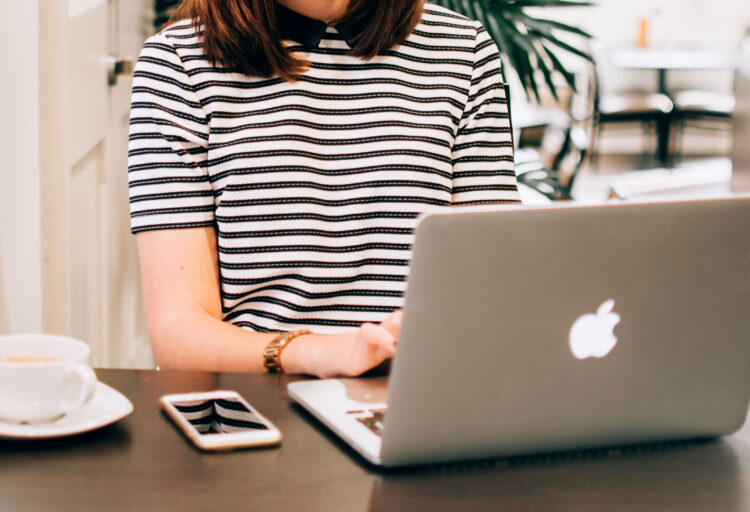 Are You Ready To Break Out The Cubicle & Start Your Own Company?