Petplan: My Pethood Story with Monty 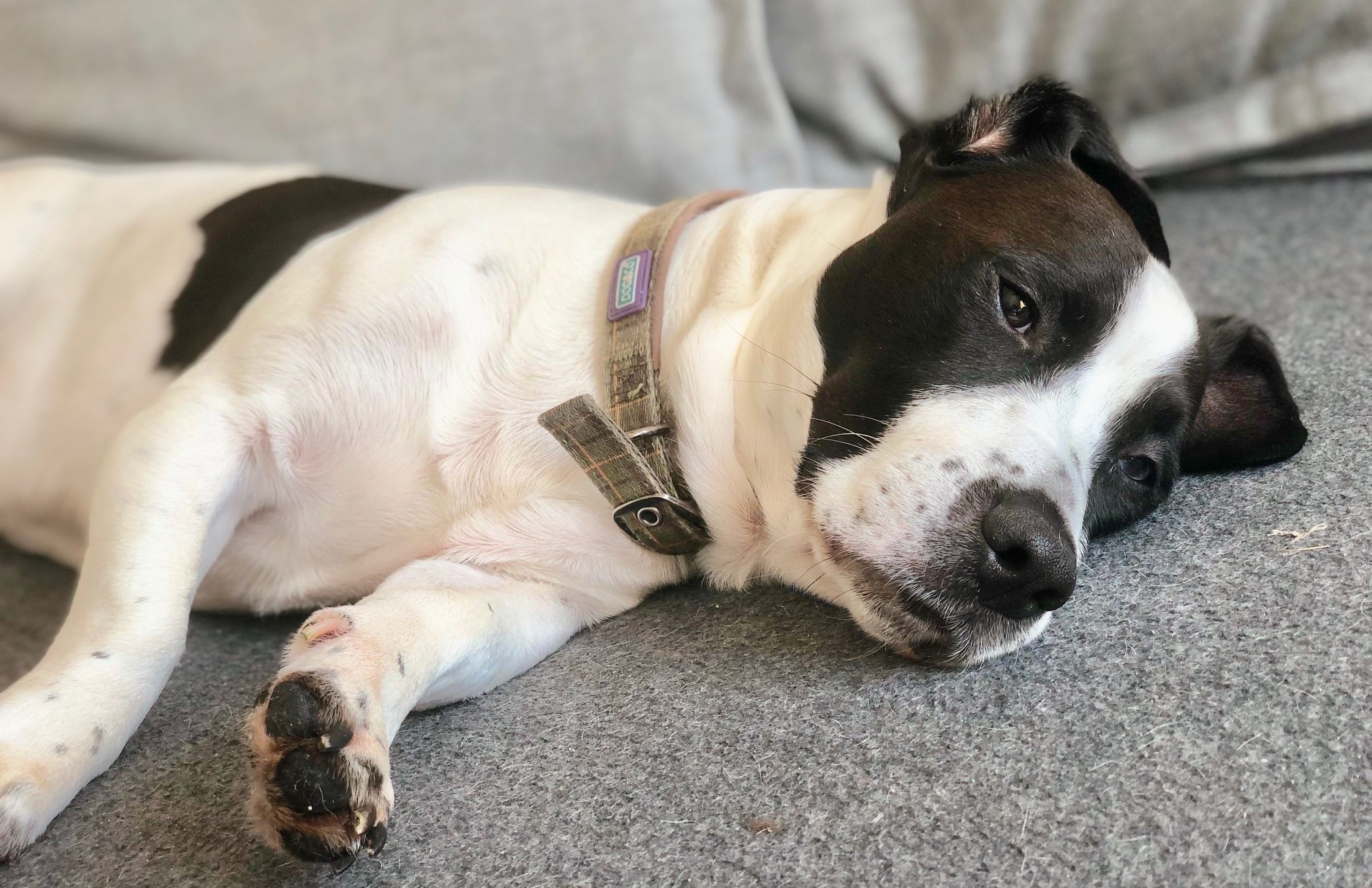 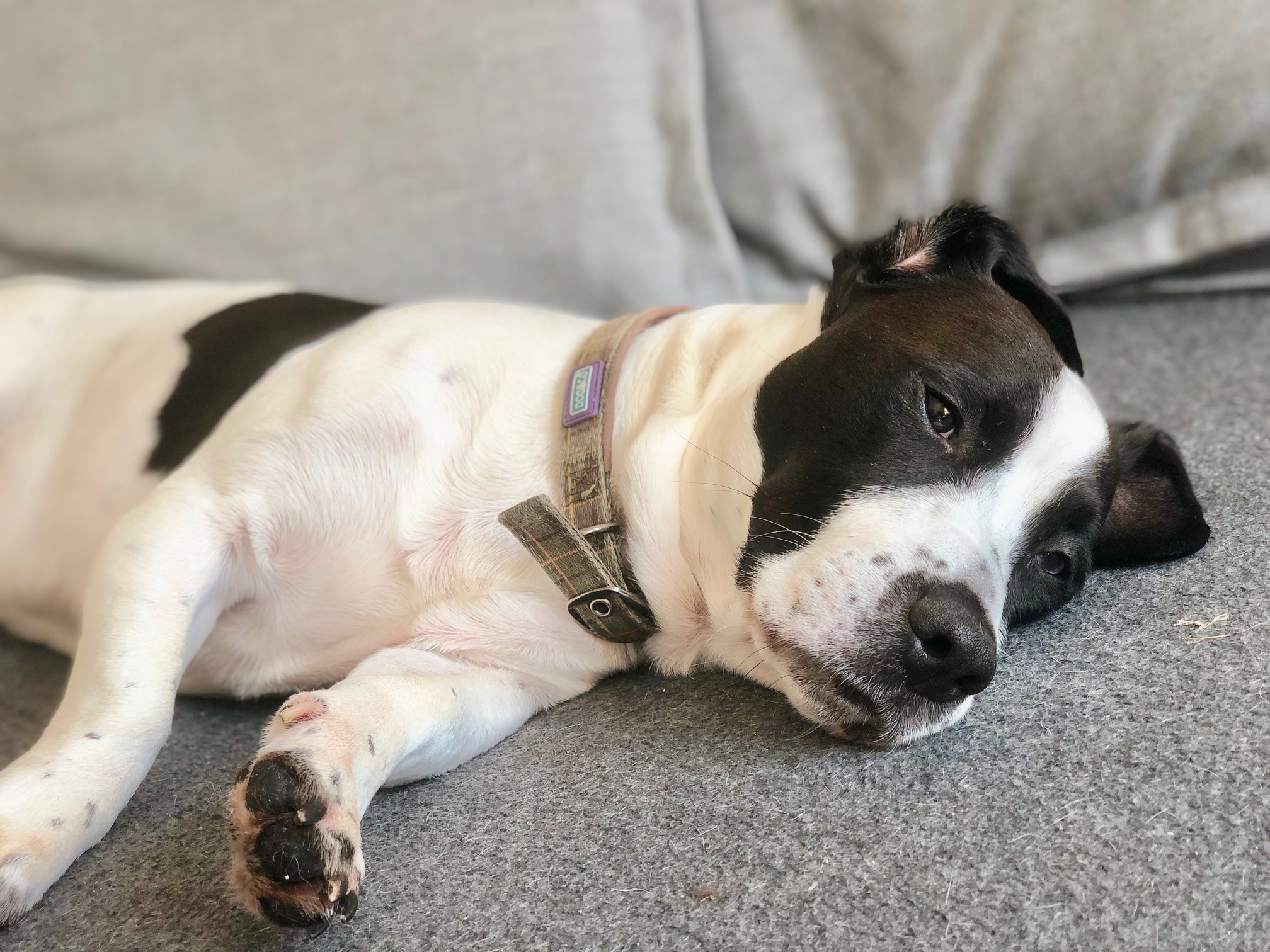 When people think of the British, they tend to associate us with three things: breakfast tea, horses and dogs. While I am not a horse fan, I am a fan of both breakfast tea and dogs. In fact, I am slightly addicted to both.

Despite growing up in the rural countryside of South Devon, my parents would never allow me to get a dog, regardless of how often I begged, pleaded and cried. Ever since I had been allowed to hold a friend’s Golden Retriever at a dog show, I had wanted a dog more than anything, but unfortunately, my parents weren’t keen on adding to the family, and so I had to wait until I was old enough to leave home.

In 2015, when I was 23-years-old, The Gamer Bloke and I decided to adopted our first dog. He had grown up with dogs all his life, whereas for me, this puppy was my first dog. We spent weeks searching online for the right dog, and then one day I came across an advert for the cutest puppies – an unplanned litter of Springer Spaniel x Jack Russell puppies. While not one of the most popular dog breeds, we had the pick of the litter as we were the first to enquire, which meant that we spent ALOT of time looking through some very cute puppy pictures.

One pup stood out – the little black and white puppy with the one brown and one blue eye – according to mythology, these dogs are spirit dogs and can see both worlds, the living world and the afterlife, with each eye corresponding to the different worlds. It might be an age-old myth but I love the concept. 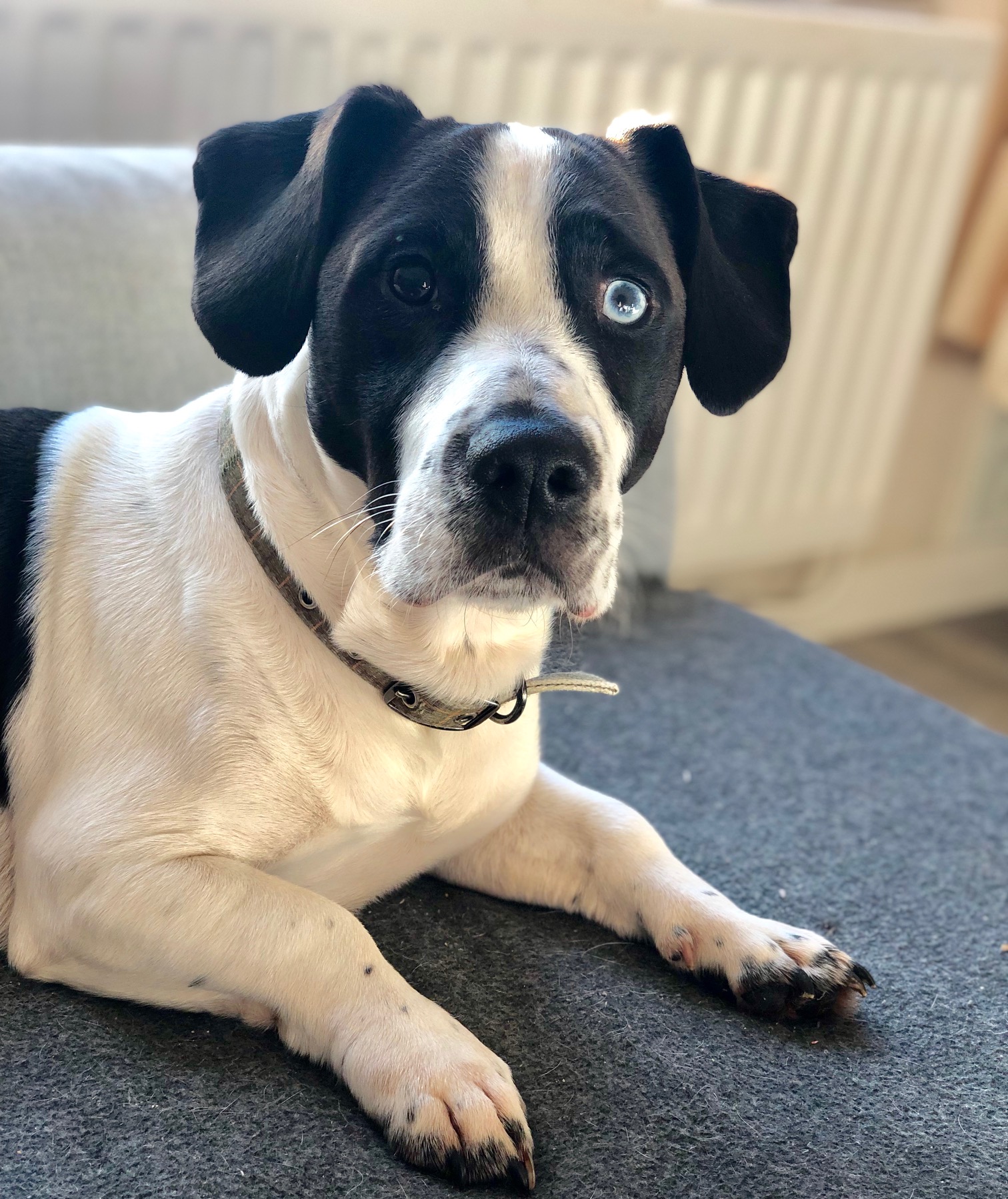 The World’s Liveliest and Most Loving Pooch

As soon as we bought Monty home, we knew that he was going to be the most amazing dog to have around. He was extremely loving and wonderfully lively; he loved to play with anything and everything, including the cats who actually took his playfulness better than I had expected. Being such a playful puppy, I was always anxious that he would get hurt with his unexpected acrobaticness, which was why I made sure one of the first things I did was take out Petplan Pet Insurance.

Having this kind of cover in place means that although I never want Monty to get hurt or become unwell, I know that if he does get injured or contracts an illness that requires veterinary care, I can afford to get him the very best treatment. Dog insurance is one of those costs that all responsible dog owners need to have because unless you have tens of thousands of pounds lying around in your bank account, you will most probably struggle to cover any large veterinary fees. Monty loves his walks and heading off on adventures with myself and The Gamer Bloke, so making sure he has adequate cover in place is crucial for us.

This post is in conjunction with Petplan but all thoughts are my own. 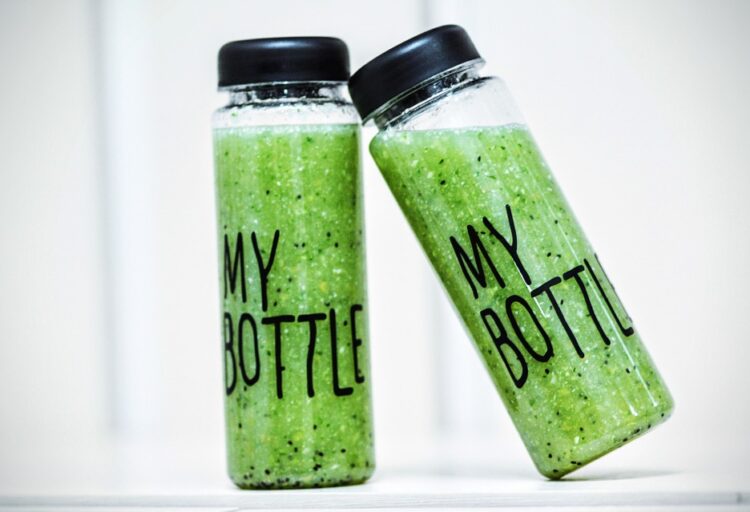 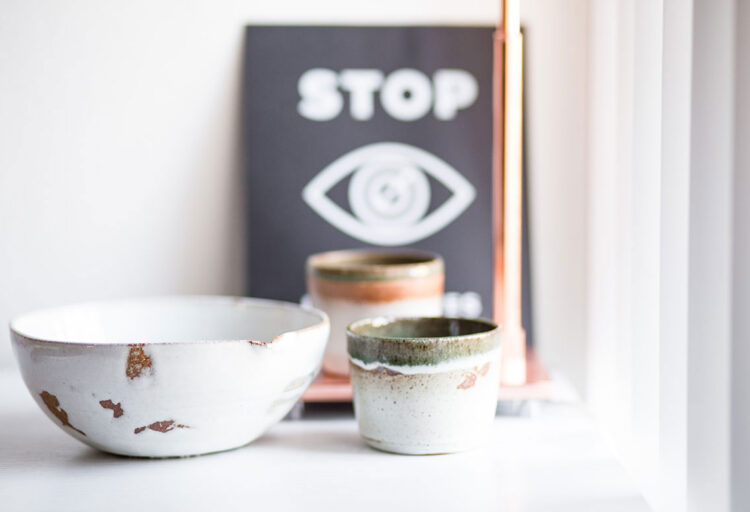 When Professionals Run Into Problems With Travel, This Is What They Do 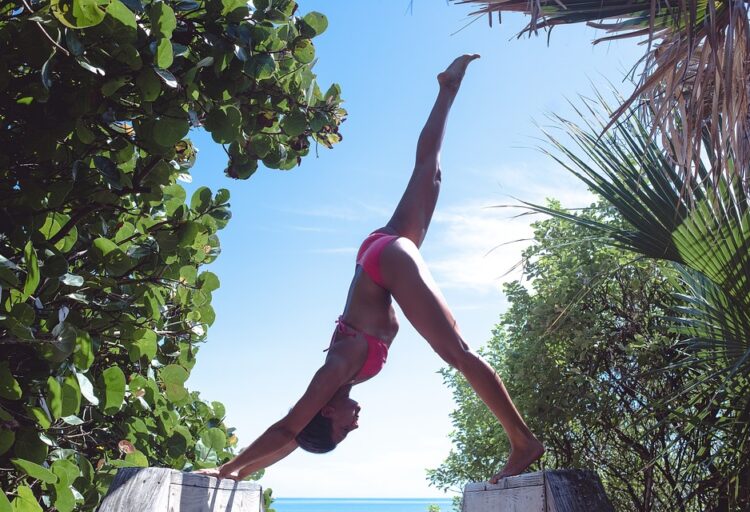 Why You Shouldn’t Force Yourself Through Pain When Working Out