A Historian’s Dream: See London Through The Ages 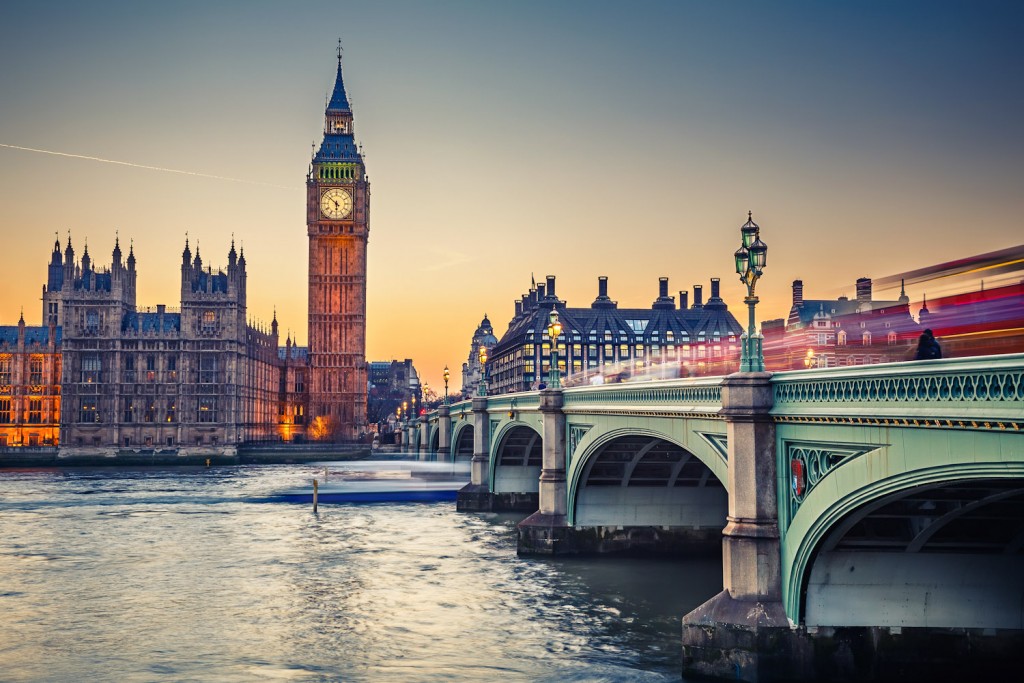 If you consider yourself something of a historian, then the world really opens up in terms of holiday destinations. Just pick an era of history, and you’ll see how your era shaped different places and people. Roman, Greek, and Egyptian civilisations may be something we read about in books now. The monuments they, the Aztecs and Incas put in place stand today – and their influences are still seen in modern life.

If you want to get less ancient about things, there are still places where any historian will be able to indulge their academic side. There’s Salem in America, home to the famous witch trials. You can travel the breadth of Europe and see how two World Wars have shaped it. And then, of course, there is London. For many historians, it’s the motherlode. If you’re a British historian, you don’t just say you’re a historian. You are sure to have a preferred era, too.

Tudor London: Henry and Elizabeth, But So Much More 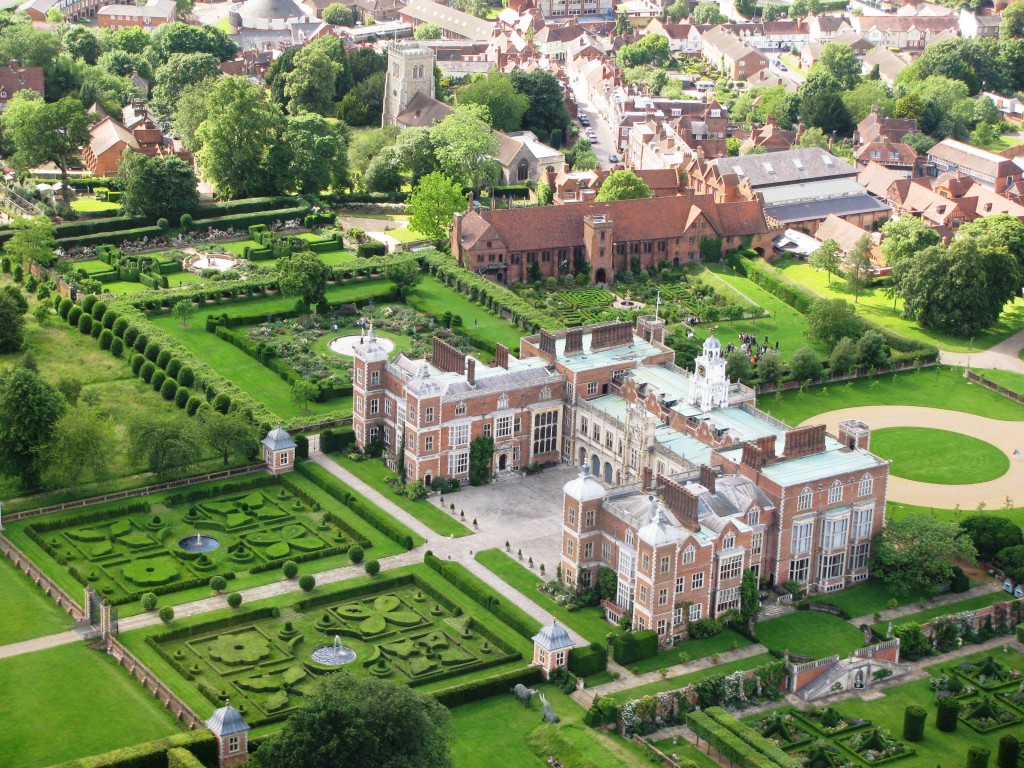 Some would argue that in their ways, Henry VIII and Elizabeth I are Britain’s most influential monarchs. Quite an achievement, as they were father and daughter. Henry, for his part, was keen on building projects, perhaps most famously Hampton Court Palace. Other key locations include Whitehall Palace, where Henry died in 1547.

For Elizabeth, many of the same sites frequented by her father are also significant. However, for dedicated Elizabethans, Hatfield House is a treasure trove of history. It was here that she learned she would become Queen, and the very spot is marked by a tree (planted by the current Queen, Elizabeth II). Finally, as with any monarch of the time, much of both Henry and Elizabeth’s stories are centred around the Tower of London. 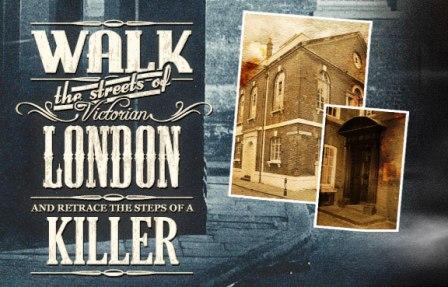 Some of the more puritanical voices in British society are often heard longing for a return to more Victorian values. Society at the time dictated that anything sexual or “rude” was unfit for conversation. So much so that some people referred to trousers as “The Southern Necessity“.

Did this genteel civility lead to a rise in manners London-wide? Not quite. During this time, London’s best-known serial killer operated, with eleven victims attributed to him. If you’re visiting London, the trip wouldn’t be complete without a Jack The Ripper Tour – a walk worth investigating for sure. 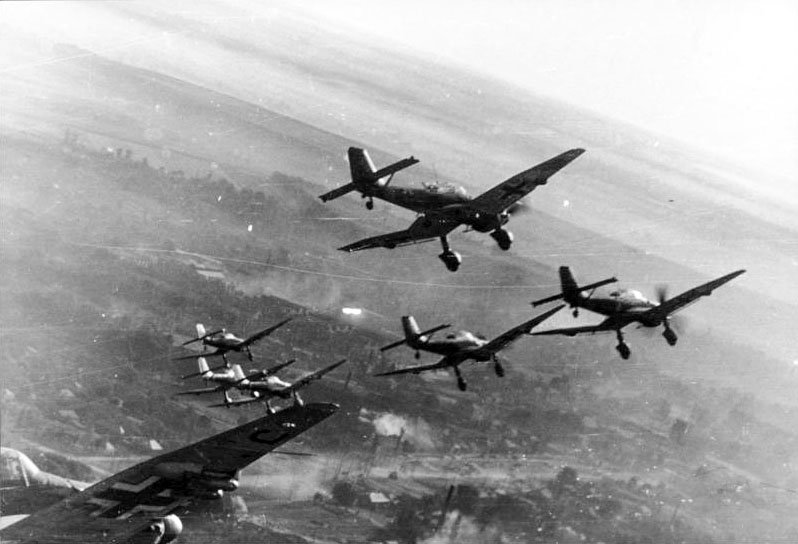 Between 1914 and 1945, the spectre of total war was never far from the mind of Londoners, or anyone in Britain for that matter. Those not sent to fight in foreign fields became targets on the ground. This was particularly the case during the Nazis’ Blitzkrieg air assaults in World War Two. It was well known that Germany’s air force was stronger than the British one. Both from a numbers point of view and that of engineering, it should have been an easy fight for the Luftwaffe.

It was not, and that was due mainly to the wit and courage of the RAF. But the damage done on the ground, though extensive, did not destroy London. Seeing how Londoners survived makes a Blitz walking tour unmissable. 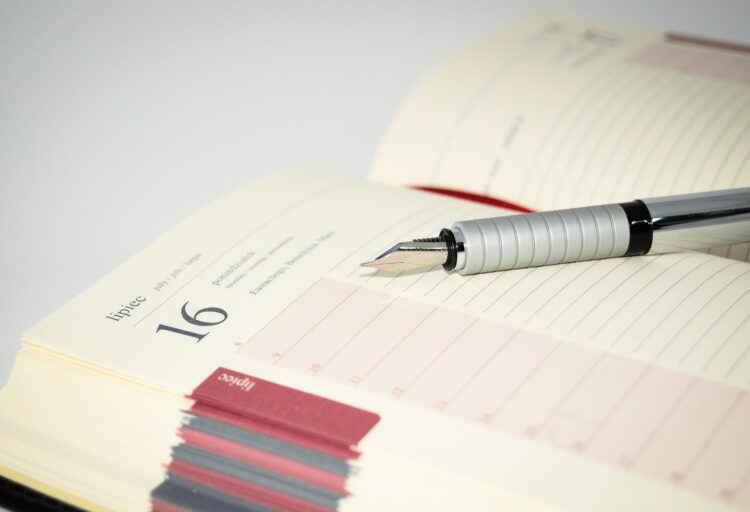 4 Ways to Best Optimise Your Time 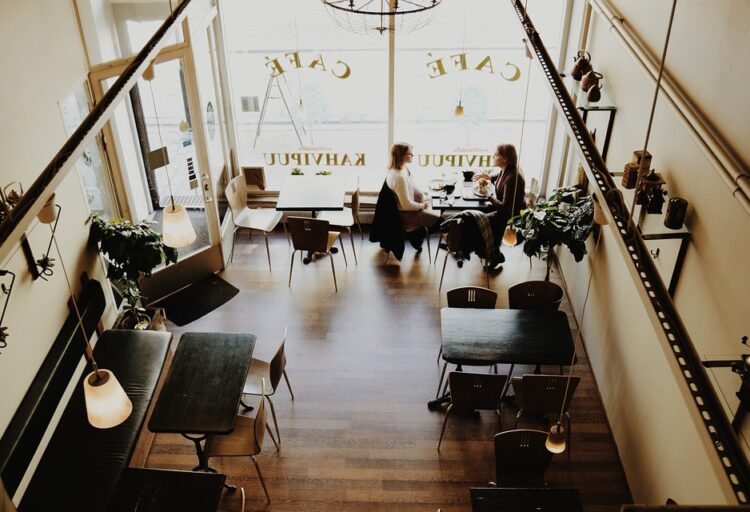 Everything The You Need To Know About Alcohol Licensing 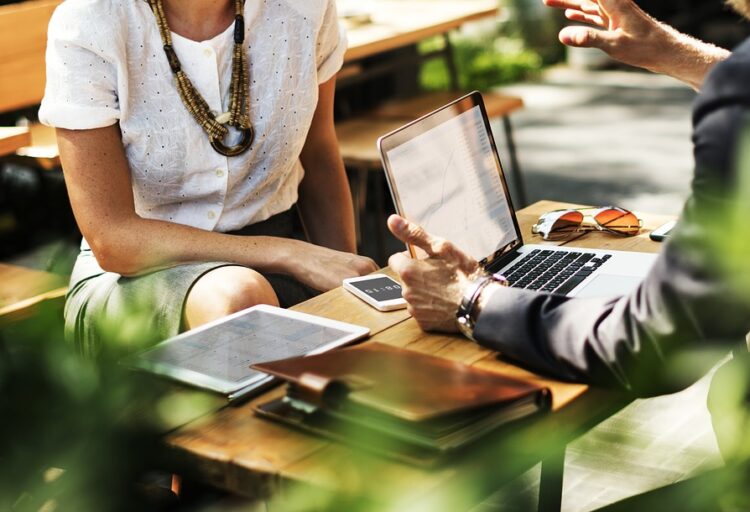 Employing Staff For Your Small Business